Home/Featured/A Palace in Time: Reflecting on the Need for Sabbath 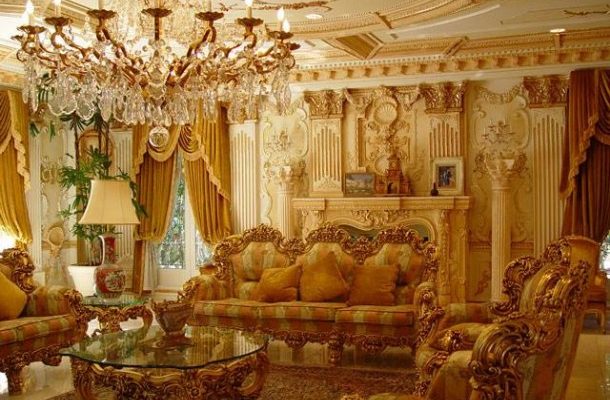 When I was a little girl, Sundays were really special. We always went to church. Our little Lutheran Church had clear windows so that I could watch the sky and the trees, and how the light cast shadows across the red carpet, up the sides of the pews, across people’s heads. The thing that I liked best about Sunday, though, was that it was different. It had great spaces of time in it where we visited other people, sat on the porch, played board games, read. It didn’t have helter-skelter running around in it.

I’m reading Barbara Brown Taylor’s latest book, “An Altar in the World.” If you haven’t read it, you should. It’s earthy and practical, poetic and wise. It’s about spiritual practices in being human.

The chapter on Sabbath is titled “The practice of saying no.” I read it first at a Credo conference on the Sunday morning which is Sabbath time – nothing is scheduled and we can do as we please. I recall being pleased to sleep late, having several long luxurious cups of coffee, doing centering prayer, and reading in this book.

Listen to what Barbara Brown Taylor writes, “The first holy thing in all creation, Abraham Heschel says, was not a people or a place but a day. God made everything in creation and called it good, but when God rested on the seventh day, God called it holy. That makes the seventh day a “palace in time,” Heschel says, into which human beings are invited every single week of our lives.” (pg. 127)

What do you think of when you hear the word ‘palace”? What pictures pop into your mind? I see a very large luxurious building. The rooms are deep and wide, they have high ceilings with lots of gold everywhere in shapes of leaves and fruit and birds. The chairs are big enough to curl up in.

My mind’s picture of a “palace in time” has spaces in it that are also deep and wide; I could find objects of gold; I could curl up and do as I pleased. Maybe just a few hours one morning. Maybe a quiet evening. What’s to stop me? Ah, there it is. What’s to stop me is myself. What stops me is that I don’t often stop myself from doing … work, surfing the internet, staring at the television. Is this true for you too?

I don’t know about other vocations, but I think finding Sabbath time is a strangely hard thing for those of us who work for the church. One would think that we would have time for silence and meditation, worship and praise, rest and re-creation. But it’s hard to find for me, and I bet it is for you too. It is certainly a common theme that I hear from other lay employees at Credo conferences. Sunday looks and feels like everyone else’s Monday. It doesn’t feel like a “palace in time” a place of wide spaces for curling up with God.

Many years ago I read a book by an Episcopal priest (name and book title now forgotten) and she described working for the church as akin to “standing by a river dying of thirst.” My friend Sis said once that time is the commodity that people think they have the least of. Time just is what it is. We can’t create more hours in a day or week, but we can learn to be in them differently.

Carolyn Moomaw Chilton is a leadership development coach with clergy, clergy spouses and lay employees, as well as a spiritual director. She also works as a consultant with churches and vestries in the areas of formation, development and evangelism. She can be reached at carolynchilton@episcopalevangelist.com.