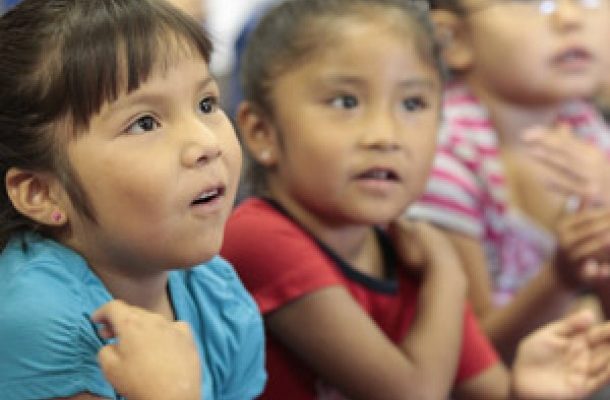 “Somewhere in my adulthood, I began the practice of genuflecting. I don’t remember the day or the service, it just seems to have happened.”

To Genuflect or Not to Genuflect… Is that the question?

I was raised an Episcopalian in a “low church.” Morning Prayer was the main liturgy weekly and Holy Communion was offered once a month, if at all. Clergy wore simple vestments with a stole, and there certainly wasn’t any chanting, incense or bells. Albeit, this was before the liturgical movement in the Episcopal Church that renewed worship to more like the Early Church with its emphasis on baptismal ecclesiology.

As a child, I recall watching my father (also brought up “low church”) enter “our pew” in church with a bow to the cross as he also bent with one knee to the floor. A puzzlement to me of which I never asked. Only my Catholic friends did those weird body gestures, including moving their hands all over their foreheads and chest when praying.

Somewhere in my adulthood, I began the practice of genuflecting. I don’t remember the day or the service, it just seems to have happened. Fifty years later, I still attend an Episcopal Church. I wouldn’t say we were “low” or “Anglo-Catholic.” Probably middle of the spectrum. More and more of the new members of our congregation are flooding in from the Roman Catholic Church. Looking out at the congregation during worship, I’m seeing lots more of that body gesture with the hands. I watch as children attempt to copy the motions, not quite sure what they are supposed to do.

I’ve begun to wonder . . . how (or why) do we teach others to genuflect, a movement that seems innate once you begin the practice. And thus . . . some research:

gen·u·flec·tion noun (intransitive verb)
1: to bend the knee; to touch the knee to the floor or ground especially in worship
2: to be servilely obedient or respectful

They genuflected before the altar in the church.
Late Latin genuflectere, from Latin genu knee + flectere to bend
First known to be used in 1630

In the Sign of the Cross, we profess the deepest mysteries of the Christian Faith: the Trinity – Father, Son, and Holy Spirit – and the saving work of Christ on the cross. The combination of the words and the action are a creed – a statement of belief. We mark ourselves as Christians through the Sign of the Cross, just as we are marked (invisibly) by the sign of the cross on our foreheads at Baptism.

And yet, because we make the Sign of the Cross so often, we may be tempted to rush through it, to say the words without listening to them, to ignore the symbolism of tracing the shape of the cross on our own bodies. A creed is not simply a statement of belief – it is a vow to defend that belief, even if it means following our Lord and Savior to our own cross.

One further note: Roman Catholics aren’t the only Christians to make the Sign of the Cross. All Eastern Catholics and Eastern Orthodox do as well, along with many high-church Anglicans and Lutherans (and a smattering of other mainline Protestants). Since it is a creed that all Christians can assent to, it shouldn’t be thought of as just “a Catholic thing.”