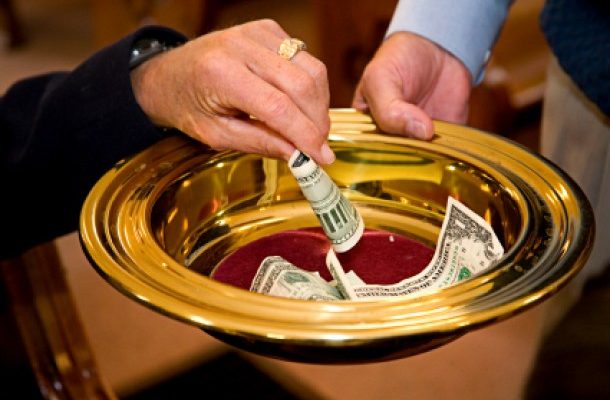 When it comes to stewardship (whether it be of time, talent, or treasure) every generation approaches giving in different ways. Each generation has its own characteristics and tendencies that will affect their motivation giving, which can vary according to income, race, education, region of the country, and attendance.

Why Do People Give?

Millennials / Generation Y (1981-2001) are civic minded and socially conscious. They may have less money, but they want to make a difference. They give to make the world a better place.

Generation X (1964-1981) are individualistic and altruistic, and choose volunteerism on specific projects. They may not give to the institutional church, but they will give their support to church and community programs that address the needs of the community, such as the homeless and children.

Boomers (1946-1963) are also individualistic, but also idealists. They want accountability and know how their money is spent and that it is actually used as directed. If they believe in a cause, they will donate to it.

Silent / Adaptives (1925-1944) grew up during the Depression and World War II. They rely on the group for making decisions, for direction and purpose. They are loyal to country and institutions (including the church), and don’t like to take chances. This generation grew up with the church as the center of the community.

This is an overview of some of the results of study conducted online within the United States by Harris Interactive on behalf of Charles Schwab and Age Wave between March 28 and April 22, 2008, among 3,868 adults (age 21-83) about Rethinking Retirement.