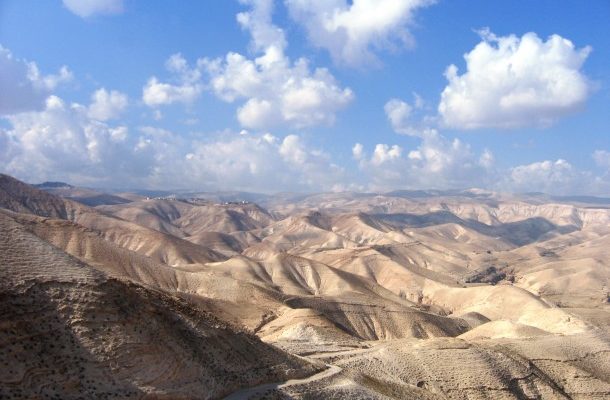 Hospitality to travelers was both a necessity and a sacred obligation in the regions mentioned in the Bible. There were no inns until late biblical times, and the inns of that period were wretched. A person was quite likely to be robbed or killed during a night in such an establishment.

The mode of hospitality that is shown repeatedly in the Old Testament is still observed by contemporary Bedouins. The host welcomed anyone in need of a place to stay, even an enemy or a blood avenger. In fact, to accept hospitality from an enemy was tantamount to a reconciliation. The best food the host could provide was set before the guest (Genesis 18:1-8), and no pains were spared to make the guest comfortable. In return, the guest was bound to commit no offense against the host.

A guest was entitled to protection, even at the cost of the life of a member of the host’s family. Lot, in order to protect two guests from a mob, even offered his two young daughters to the men who demanded access to the travelers (Genesis 19:1-11). Lot’s guests, as it turned out, were angels who had come to warn him of the destruction of Sodom.

The idea that, by welcoming a stranger, one might be entertaining angels unaware (Hebrews 13:2) seems to have been a widespread belief. Besides, one never knew when one might need hospitality in return. In later times, when the Israelites were well settled in cities, the old custom of hospitality was still observed. Strangers sat at the city gate or marketplace until they were invited by someone.

The wealth of a person was sometimes measured by the number of guests he could entertain (Job 31:32); that probably provided a strong incentive to hospitality. It was common for kings of Israel to share their table with guests (2 Samuel 9:7) as well as for the king to be the guest of one of his subjects (1 Samuel 28:24-25).

Jesus, having no home of his own, accepted hospitality from others when it was offered. He stayed with Pharisees (Luke 14:1) and sinners (Luke 19:5-10). Jesus said that hospitality to strangers is one of the ways of ministering to him that will be the basis of judgment (Matthew 25:35-40). Jesus was himself hospitable to the thousands who followed him, providing food for the multitudes of people (Mark 8:1-9, and parallel accounts).

Paul encourage the early Christians to welcome traveling believers, the missionaries and perhaps those who were fleeing from persecution. Paul was also dependent on the hospitality of believers during his missionary journeys. The Letter to the Hebrews enjoins hospitality on the believers “since you also are in the body” (Hebrews 13:3). This probably is into the same usage as Paul’s body of Christ, but means “since you may be in the same situation.”

Living the Good News is an online lectionary based curriculum. This essay is part of the Support Materials that accompany the curriculum.