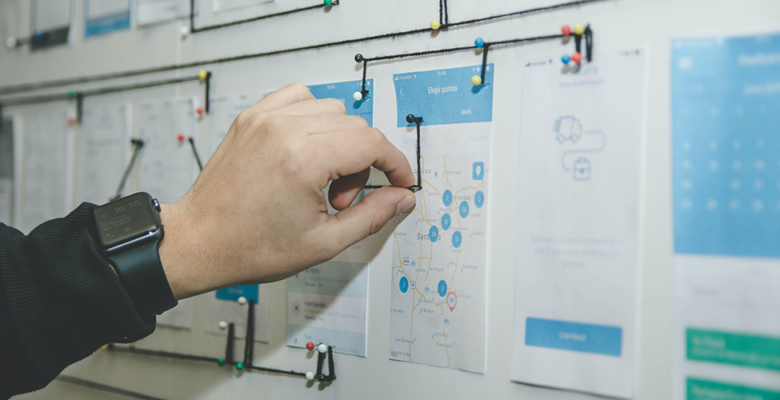 Have you ever gone to a conference where you learned some good stuff that you knew could make a difference to your congregation? And then you come home, and life happens and before you know it you find the notes from the conference six months later.

Part of the reason why this happens is because we may not know the first steps to take in implementing the new idea. And while we’re considering it, the copier breaks unexpectedly, and we get distracted until the idea is a distant memory.

But there is a way to implement ideas that guarantees forward movement: action maps.

What is an action map?

An action map is a checklist for the steps or tasks you need to complete to achieve the goals you have set. It is designed to turn your ideas into reality by guiding your every step. It does this by turning your vision into actionable steps.

As a bonus, it is a great tool to help you stay focused and motivated. You see, a well-crafted action map can do more than just give you clear direction. It also helps you track your progress, helps you prioritize what’s important when, and it can serve as a regular reminder to always keep entrusting all our work to God.

Seven steps to craft your own action map

Invite God into the work

In all of this, make sure that you are continually inviting God to be a part of your work. A very easy way to do this is to make sure you pray your way into the check in points. Make it as regular as asking “how are things going”? Having God in this work is what gives it life.

This process is the same if you don’t have team members. It just makes deciding who will handle what an easier decision. And I would say that especially if you are doing this work alone that you keep your check in appointment and that you are constantly inviting God to help.

So, the next time you have a great idea to implement in your congregation, draft an action map and get it done (with God’s help!).

Lorenzo Lebrija is the founding director of the TryTank (www.trytank.org), the experimental Lab for church growth and innovation. He is responsible for the entire process of development and implementation of experiments for innovation in the church. (It's a staff of 1, so don't be that impressed!)

Prior to launching TryTank, Lorenzo was the Chief Development Officer for the Episcopal Diocese of Los Angeles. He also served as the Pastor on behalf of the Bishop at St. John's Episcopal Church in San Bernardino, CA, and as priest associate at St. Athanasius Episcopal Church at the Cathedral Center of St. Paul in Los Angeles. He studied at the General Theological Seminary in New York City where he earned his Master of Divinity degree.

Before entering seminary Lorenzo was president and CEO of Seraphic Fire & Firebird Chamber Orchestra, Miami's professional choral and orchestral ensemble. He was also the Miami Program Director for the John S. and James L. Knight Foundation responsible for a substantial grant portfolio and the launch of the Knight Arts Challenge. Having been General Manager for RadioActiva Hispanic Radio, as well as Editor/Director of Operations for Miami's Community Newspapers, Lorenzo has vast experience in media and marketing. He has been a frequent speaker at community events to groups on development, community involvement, the arts, business strategy, and marketing.

Beyond the MDiv degree, he also has an MBA and a B.A. from Florida International University, has completed the full training at the Fundraising School at Indiana University, is a Certified Foresight Practitioner from the Institute for the Future in Palo Alto, CA, has a certificate in Design Thinking from IDEO in Palo Alto, CA, and is a graduate of Rice University's Executive Education Program.

END_OF_DOCUMENT_TOKEN_TO_BE_REPLACED 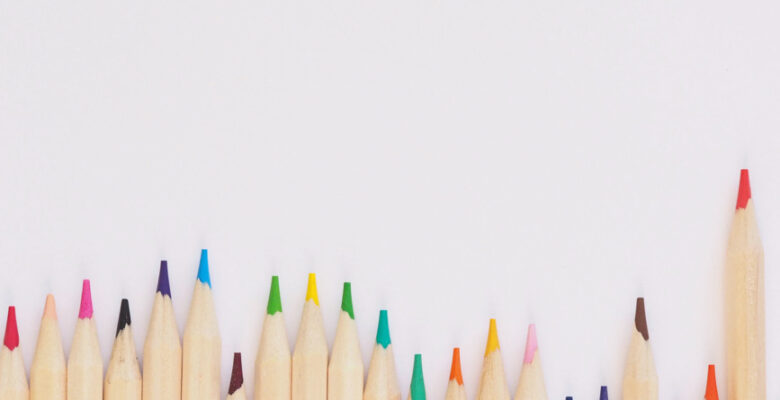 Every Sunday School classroom is neurodiverse. This is true even if you’ve never heard this term …

END_OF_DOCUMENT_TOKEN_TO_BE_REPLACED

“God didn’t send a warrior or an emperor? Or even just a really strong person? He sent someone …