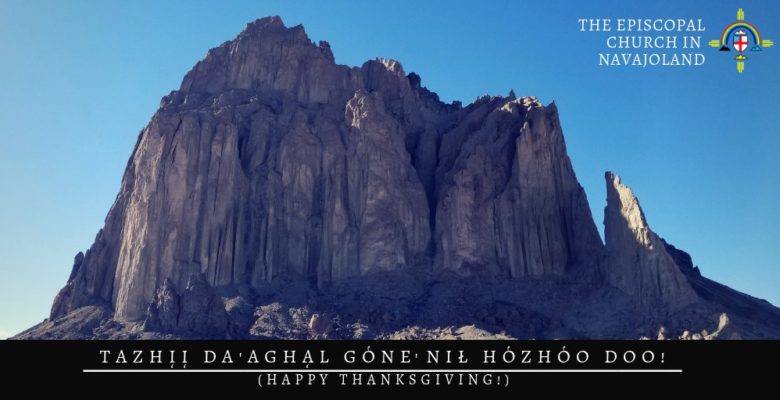 As Christians, we believe in the inherent dignity of every human being. We grow closer to God by growing closer to a beloved child of God, made in the divine image. We learn more about ourselves and what we believe by engaging with cultures different from our own. And we honor God by honoring God’s children, particularly those who have been disenfranchised. Reframing our Anglo understanding of indigenous people in order to recenter history and contemporary culture on their experiences, not ours, should be primary work of Christians in America.

Which Indigenous People Inhabited Your Area?

And who currently live there?

Utilize websites like Native Land and Whose Land to learn which indigenous people inhabited the area where you live or where your church is. If your area is unlabeled or different groups overlap, don’t be discouraged. By persisting you may learn that there is inconclusive evidence about which groups lived on the land or find that the territory changed hands multiple times even before colonization. Spend time learning about the indigenous peoples who inhabited your area and share your learnings with other members of your community.

Here are a few of our favorite resources from podcasts and visual media. As much as possible, support indigenous writers, actors, and content creators themselves.

Create new ways for your church’s existing worship and programing to honor persons of Indigenous heritage, their history and culture.

This list is meant to be a starting point. We would love to hear what you do in your context or how it goes when you try out these ideas. Please share in the comments below!

The Rev. Katherine A. Malloy is the Associate for Lifelong Learning, Director of Christian Formation Resources at Virginia Theological Seminary. This post was written in consultation with a person of Indigenous heritage. If you identify as a person of Indigenous or Native heritage and would be willing to periodically consult with us, please reach out via the Contact Us form.

Many persons of Native or Indigenous heritage do not prefer the term “Native American.” However, it is the term used in the official designation of this month by the U.S. Government. As these continents were inhabited by many peoples long before they became known as North or South America, for many an identifier including “America” does not seem to fit, not to mention the hurt caused by using the name of “America,” designating the land as colonized. Some prefer only to be associated with their specific tribe or band while others accept identifiers such as Indigenous, Native, First Nations, or First Peoples. Best practices dictate that we center the words we use on the identifiers and experiences of that native persons choose. If you are unsure, ask what their preference is.

“The Doctrine of Discovery” refers to a 1493 papal bull stating that states that any land not inhabited by Christians was available to be “discovered” and claimed by Christians. This papal bull provided a foundation for colonists to exploit land and people in the “New World” and for the westward expansion of the United States, as well as other areas of the world.

The Rev. Katherine A. Malloy is the Associate for Lifelong Learning, Director of Christian Formation Resources at Virginia Theological Seminary. She is a Deacon in Full Connection in the United Methodist Church with a secondary appointment at Floris UMC in Herndon. She is passionate about justice and equipping the saints for ministry.