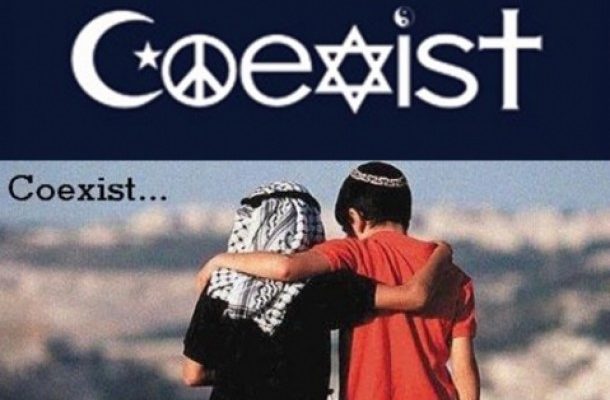 “Organize units of study around common themes such as prayer, compassion, service, or forgiveness in a comparative religions course for youth or adults.”

The Crucial Issue of Interfaith Dialogue

The term interfaith can refer to cooperative and positive interaction between people of different religious traditions (i.e., “faiths”) and spiritual or humanistic beliefs, at both the individual and institutional level with the aim of deriving a common ground in belief. It involves dialogue promoting understanding between different religions to increase acceptance of others, rather than to synthesize new beliefs.

Dr. Eboo Patel is the founder and President of Interfaith Youth Core, a Chicago-based institution building the global interfaith youth movement, and was named by US News & World Report as one of America’s Best Leaders of 2009. An American Muslim, Patel is a leading speaker, writer, and thinker on American religious pluralism. At a recent conference of educators, he suggested that the religious pluralism of today’s United States is a rich and as yet untapped source of social capital that can strengthen democracy, build community, bring people of many faiths together for the common good, and advance the American principle of freedom of religion.

Patel asserted that the social fabric is strengthened and religious understanding is advanced when people of different faiths identify shared values within and among their faith traditions; work together towards a common goal as an expression of their religious faith; and develop a positive image or experience of those of another faith. Such “interfaith literacy” and collaboration reduces religious intolerance and the violence it can engender. This is the new American opportunity.

Patel’s suggestions for how schools can promote “interfaith literacy” can also be applied to our churches and Christian formation programs: