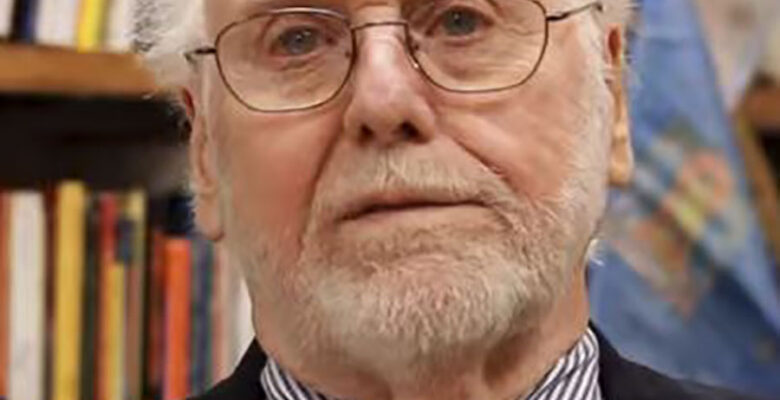 In the mid 1970s John Westerhoff, theologian and educator, began a campaign in the church to move from a schooling model of Christian education to the catechumenal model of Christian formation. In his seminal book Will Our Children Have Faith? published in 1976,he concludes that our children will have faith. But he goes further to ask, what will they have faith in? It’s been 40 years since he raised the question and we still struggle with the answer.

Westerhoff made many contributions to Christian formation, but his styles of faith, described in 15 pages of the first edition of Will Our Children Have Faith?, are probably how most people remember him. He used an analogy of a tree to describe the development of a deepening faith. He says:

“. . . a tree with one ring is as much a tree as a tree with four rings. A tree in its first year is a complete and whole tree, and a tree with three rings is not a better tree, but only an expanded tree. In a similar way, one style of faith is not a better or greater faith than another.”[1]

Westerhoff believed that the faith of people expanded from one style of faith to another “only if the proper environment, experiences, and interactions are present; and if they are not, then our expansion of faith is arrested” (90).  He described four styles of faith that people encounter during their lives include experienced faith, affiliative faith, searching faith, and owned faith. He argued that people do not abandon a style of faith but add onto it with new experiences and new needs.

Westerhoff strongly believed that those in the church’s educational ministry could help others fulfill their potential, “possessed by the Gospel and living according to its radical demands in the world.” He admonished formation leaders to remember that the four styles of faith “are not to be used so much to design educational programs for others as to help each of us to understand our personal faith pilgrimage, establish our own needs, and seek interactive experiences with others so we might sustain and expand our own faith.”[2]

John Westerhoff and others have sown the seeds that allow our imaginations and the Holy Spirit to engage with us and to deepen and strengthen our relationship with the divine. The CMT has passed along Westerhoff’s wisdom in courses with seminarians, throughout the Episcopal Children’s Curriculum and Episcopal Curriculum for Youth, and past and current initiatives that call people to sustain and expand their faith.