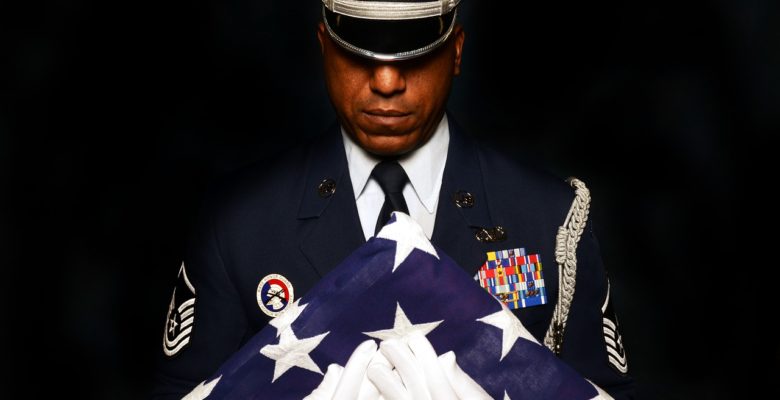 “Grant, O God, that they may not have died in vain. May we draw new vigor from past tragedy. Buttress our instincts for peace, sorely beleaguered…give us the vision to see that the world is now too dangerous for anything but truth, too small for anything but love.”

“An American Church Year”
Over the years, Americans have constructed, without any plan, a sort of American Church Year, not in conflict with the traditional Christian Year but supplementing it in ways reflecting our own history and needs. Independence Day celebrates the establishment of the United States as a separate entity; Thanksgiving Day recalls the hardships of our early history; Labor Day reminds us of the achievement of our factories and working people; Martin Luther King’s birthday reminds us of the victory of African Americans over the evils of segregation and racial prejudice; Memorial Day reminds us of those who have died for this country; Presidents’ Day commemorates those who have served as chief executives.

Many of these days are celebrated on an ecumenical basis. They commemorate the events that have made us what we are, for better or worse, and remind us of the vision that remains to be accomplished. Citizens of other countries have their own history and celebrations. These are ours.

Memorial Day was initiated as a day to honor those who had died in the Civil War. It was called “Decoration Day” and was observed on May 30 because that was not the date of any particular Civil War battle. After the First World War it was expanded to included those who had died in all American wars and as of 1971 was fixed on the last Monday in May.

Gracious God, whose own Son’s term of service to humanity was so full that its brevity was no distress, we call to mind on this Memorial Sunday those “who will not grow old as we who are left to grow old,” those whose lives were too brief for us but long enough, perhaps, for thee. Forgive us that they died so young because we were too unimaginative, too imperious, too indifferent, or just too late to think of better ways than warfare to conduct the business of the world. Gratefully we remember the generosity that prompted them to share the last of their rations, the last pair of dry socks, to share in the course of one hour in a foxhole more than most of us care to share with another in a lifetime. And we recall the courage that made more than one of them fall on the grenade there was no time to throw back.

Grant, O God, that they may not have died in vain. May we draw new vigor from past tragedy. Buttress our instincts for peace, sorely beleaguered. Save us from justifications invented to make us look noble, grand, and righteous and from blanket solutions to messy, detailed problems. Give us the vision to see that those nations that gave the most to their generals and least to their poor were, throughout history, the first to fall. Most of all, give us the vision to see that the world is now too dangerous for anything but truth, too small for anything but love. Through Jesus Christ our Lord, who became what we are to make us what he is. Amen.

The above prayer is one of a comprehensive collection, drawn from a variety of faith traditions spanning the history of the United States from pre-colonial times to the present day. Christopher Webber provides a vivid portrait of the nation’s pulse and life in An American Prayer Book (2008: Morehouse Publishing), offering a collection of prayers, litanies, and thanksgivings that are equally suited to private devotion, corporate worship, and civic events.