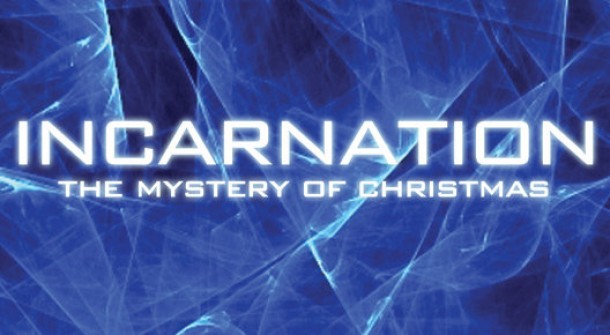 The incarnation is more than an article of faith reserved for theological textbooks. It is a statement about the manner in which God chooses to relate to creation and to human beings. In its basic form, the notion of a divine being taking human form is not unique to Christianity. Many pagan religions had similar tales of their gods coming in human form.

The spatial notion of God’s being in heaven before the incarnation and being on earth after the incarnation cannot be applied here. God is not bound by the same physical restrictions that bind us as creatures to space and time. The Word made flesh is the involvement of God in time and history in a new way and an expression of the Lordship of God over both.

The incarnation expresses God’s love and desire for the redemption of human nature. The Word becomes flesh in order that the children of flesh might become children of God, not just in their origin but in their very nature. The early teachers of the Church spoke of theopoesis, which means “making Godlike.” By this they do not mean that Christians become gods, but rather that through our baptism into Christ, we are enabled to share in the divine life of God in a new and fulfilling way. We call this divine life sanctifying grace. This divine life is more than eternal life. It is the opportunity to share in a vision of the world as God sees it, corrupted by sin yet still capable of being restored to the shape, to the nature in which it was created by God.

If our celebration of the incarnation is to have any impact on the world in which we live, we must return to a proclamation of its power. Christmas is not about a baby in a manger. Christmas is about the incarnation of the Word of God, who comes to judge the world and give life to those who hear the message that the Word proclaims. Christmas is about the call of God to men and women, children and adults, to become “divinized” persons, full of the divine life and its vision for the world. In such persons, God makes an appeal to all humanity to enter into this new life.

Living the Good News is a lectionary-based curriculum published by Morehouse Education Resources, a division of Church Publishing Incorporated. This reflection is part of the leader’s guide for teachers.