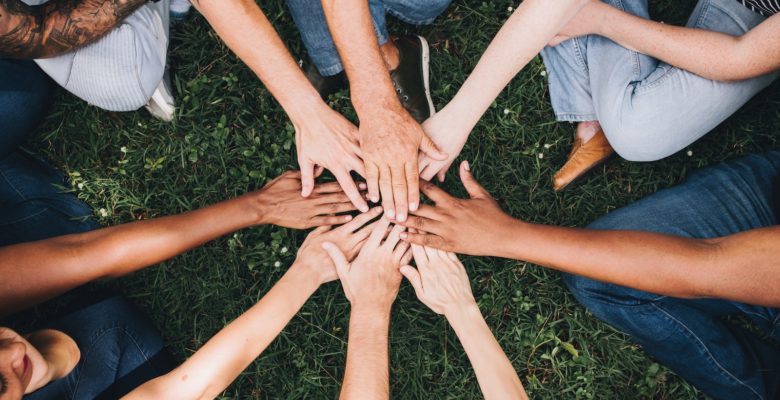 Learn from this conversation about racial justice and why people of faith should be engaged in working towards an equitable America. Guests James McKim, Liz Miller, and Parker Garrett represent three faith communities addressing diversity and racial injustice.

Parker Garrett is a full-time youth minister in the Episcopal Diocese of Los Angeles. In the diocese and at her congregation, she works with teenagers and older members of the community to learn and share stories of the Beloved Community.

James McKim is a member of St. Matthew’s Church in Goffstown, NH where he co-chairs the Social Justice Committee. In 2010 James became chair of the NH Diocesan Anti-Racism Committee, which he renamed the Diversity Committee to address the root cause of racism: intolerance of diversity. James currently serves as the Chair of the Episcopal Church’s Executive Council on Anti-Racism, where he is bringing structure to the Church’s fight to bring about racial justice and reconciliation.

END_OF_DOCUMENT_TOKEN_TO_BE_REPLACED 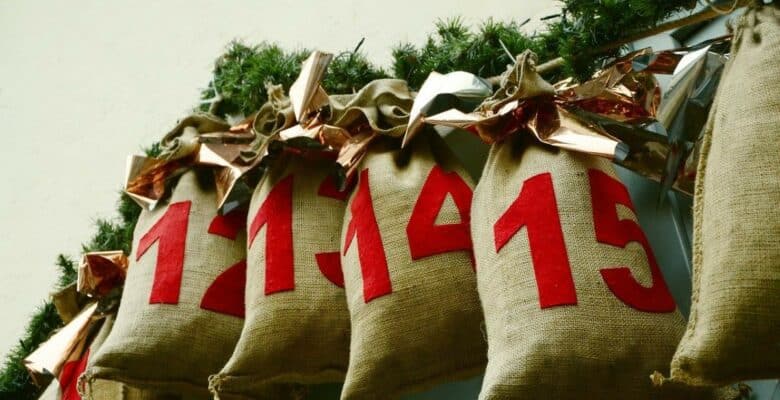