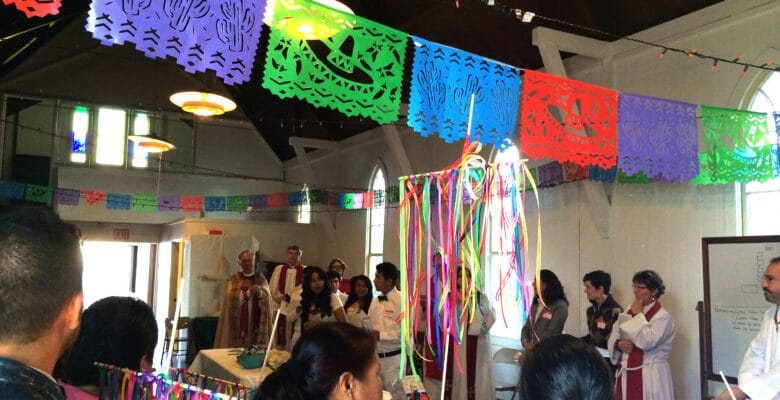 Too often churches only look at confirmation as part of their youth programs, siloed and necessary, but less significant than other ministries. Relegated to six or seven classes for young adolescents, it becomes an experience to be endured or a box to be checked. Even committed and creative leadership cannot make confirmation meaningful to most of those sitting in the pews if expectations are that low.

In their visits to successful programs in the country, the Lilly-funded Confirmation Project team discovered that congregational involvement was key to a successful confirmation program. As important was their discovery of confirmation’s role in revitalizing and reenergizing congregations. Communities that were vitally involved in listening to, being with, and praying for young people in confirmation classes were better able to meet other challenges facing their churches.

Recent resources created for confirmation challenge congregations to be a part of this important ministry of helping young people to make baptismal vows their own that often were made for them as infants. The integration of these young people into a congregation calls for a community that is willing to travel the journey of confirmation liturgically, spiritually, and in person.

Confirmands make a commitment to fully participate in the confirmation program, bringing an open mind and heart to each gathering, and treating everyone in the program with respect. In addition, each confirmand is asked to commit to:

Both parts of the “Commitment Pledge” are signed in the presence of the confirmand and the faith community. Choosing a resource such as Confirm Not Conform automatically brings the congregation into the process if it takes its commitment seriously. Mentors probably take the most active role in the program, but others who find ways to engage young confirmands by listening and through prayers, will also benefit from relationships that develop from the commitment pledge.

The resources also include an editable letter for vestries and other church committees or boards. The letter describes the program and expectations of congregational support that go beyond the commitment pledge. The letter outlines, for example, the perimeters of service projects, which might include the use of church buildings or financial support. The letter is a reminder that the confirmation program is “a chance to develop its leaders.” (Confirm Not Conform 2016, p. 35) 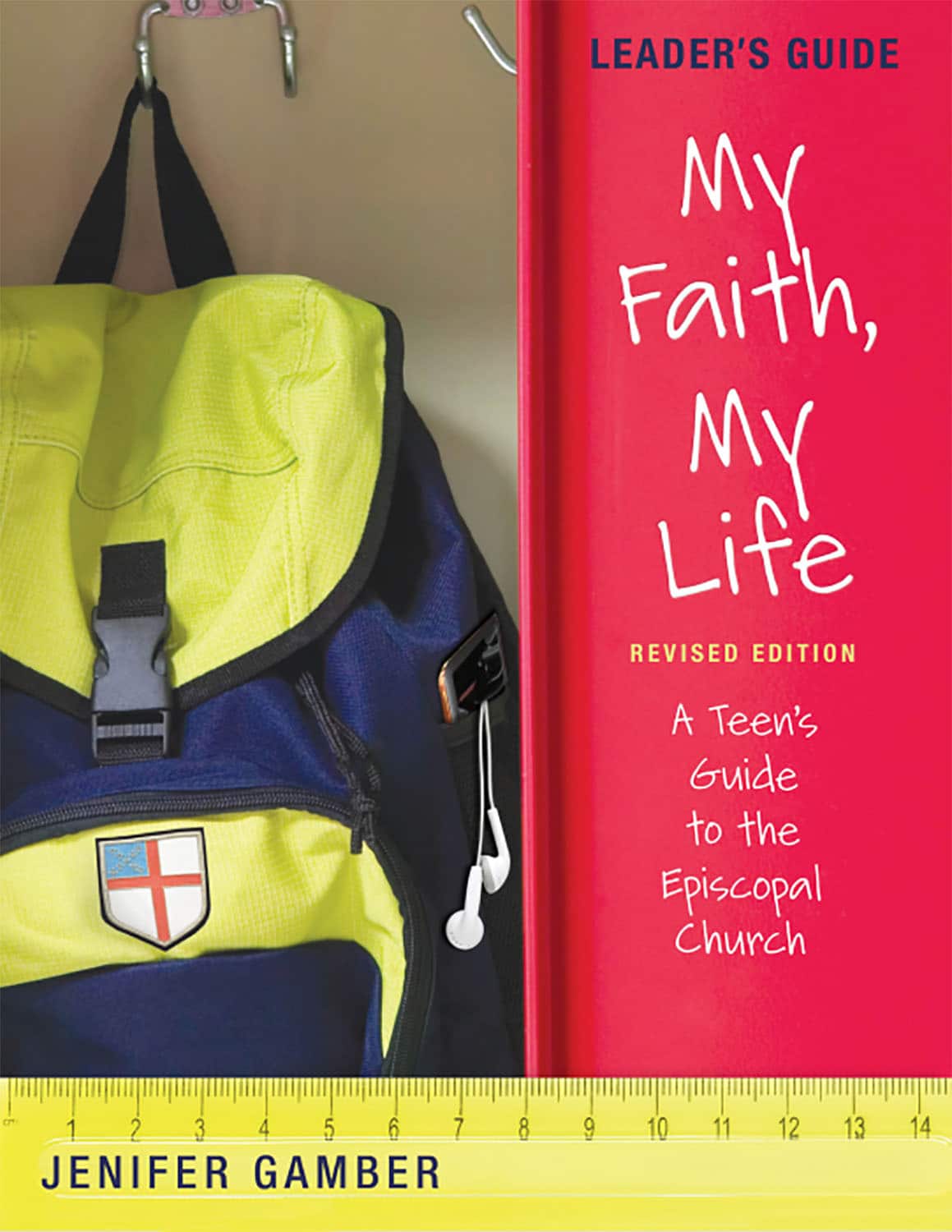 Another way to assess the readiness of congregations for a youth confirmation program is described in My Faith, My Life: Leader’s Guide, by Jenifer Gamber (Morehouse Publishing, 2014). Gamber lays out steps that should be taken in designing a program of inquiry for your church. The guide is a resource companion for the book My Faith, My Life: A Teen’s Guide to the Episcopal Church by Gamber (Morehouse Publishing, 2014).

Begin by inviting a group of people to be a part of a confirmation ministry team. Gamber suggests the team include a member of the clergy, a youth who will participate in the program, a parent, a youth who has been confirmed, a leader of the current youth program, and a potential mentor. At the initial meeting, ask group members to reflect on their own confirmation experiences, both positive and negative. The team will have a better sense of where they want to go by looking at the past to understand the future.

To the right is a list of basic questions Gamber suggests the group use to guide their conversation. More background about the questions is included in the Leader’s Guide.

Making mutual accountability explicit, raises expectations, improves communication, and deepens participants’ experiences throughout a confirmation program. Research shows that congregations that fully embrace confirmation programs reap many positive benefits. The barriers among age groups are lowered, congregational identity is strengthened, the energy of youth infects the entire congregation, and faith in the Living Christ is renewed. Moving confirmation to the forefront of a faith community benefits everyone!