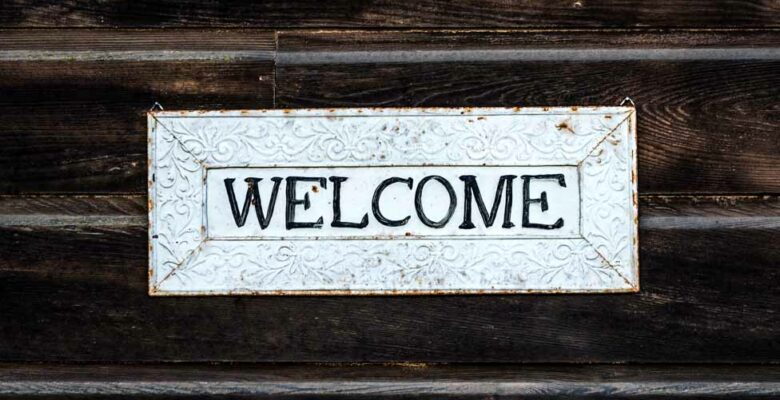 This year, I made the transition from Associate Rector at a program-sized church in downtown Chicago to solo Rector and the only full-time staff at a pastoral-sized parish on the southernmost edge of Austin. The transition into the new parish went very smoothly, in large part because the senior warden, Jennifer, and I worked closely together and were very intentional about the list of things that needed to happen before my first day.

During the pandemic, the church converted the former youth room into the Rector’s office. They made sure:

The office was move-in ready by the time my things arrived, so I was able to unpack my books and art during the transition period. Having the books on the shelves helped me feel settled. Then Jennifer and a parishioner who used to be an architect offered to hang up the art and do some minimal decorating. That was a huge relief for me because it was one less thing to worry about and plan for. The vestry also commissioned a painting from that same parishioner, and she brought and hung it on my first day. I really like that the office started with a little bit of me, and a little bit of Austin. We might need some more bookcases, though…

I prioritized meeting each of the staff members on the phone or via Zoom before the announcement went out. Since I didn’t get to meet them as part of the interview, this gave me a sense of them and gave them a sense of me so that we weren’t just wondering and imagining what each other were like before my first day.

Once I was in the office, I scheduled meetings with everyone either in person or over Zoom in the first week.

Jennifer was very good about making it clear to the staff that they couldn’t start asking me work-related questions until my first day. The one exception we made was to come up with the schedule for Holy Week so they could start scheduling volunteers and publicizing the dates and times of the services.

I asked other clergy for advice about entering well and many people spoke of the importance of relationships and getting to meet the congregation.

I remembered that when I was part of the search committee for the dean at Grace Cathedral, we organized a series of meet and greets for him. I thought this would be a great way to meet a good portion of the congregation in a short amount of time. This was also something the vestry and staff could start organizing before I arrived, so they had hosts and dates and times lined up by my first Sunday, and people could sign up for them during the welcome reception.

This turned out to be great not just for me to get to know members of the congregation and for them to ask me questions, but for some of them to meet each other and get to know each other better. All of this enabled me to recognize and name most of the Sunday morning congregation by the end of my first month here.

I also called through the prayer list and reached out to newcomers in my first week.

Balancing Rest, Preparation, and Work During the Transition

Experienced clergy advised me to take four weeks so I had enough time to move and settle into a different part of the country and navigate other life transitions alongside this work transition. When local priests and diocesan staff reached out to me once I arrived in Austin, I debated about doing work-related things before the first day, especially because I wanted to draw healthy boundaries starting from the beginning.

Eventually, I decided to do a reverse-Sabbath, to designate one day a week for things like meeting with the dean of the Austin Clergy Convocation and going to the lunch Bishop Ryan hosted for women leading congregations in this area, and learning about health care, etc. I wouldn’t work that whole day, but it helped me ease into things, and I had some people I could reach out to once I hit the ground running and felt like I was asking questions all the time.

Photo by Tim Mossholder on Unsplash.

The Rev. Peggy Lo is the Rector at St. Alban's Episcopal Church in Austin. She currently serves as Vice President of the board of the Episcopal Parish Network. Prior to ordained ministry, she had a career in organizing and nonprofit administration with The Public Interest Network and translating Buddhist lectures from Mandarin to English for Buddhist Compassion Relief Tzu Chi Foundation. In her spare time she enjoys exploring the city of Austin, theorizing about the MCU and other fandoms, and finding the perfect scallion pancake recipe. 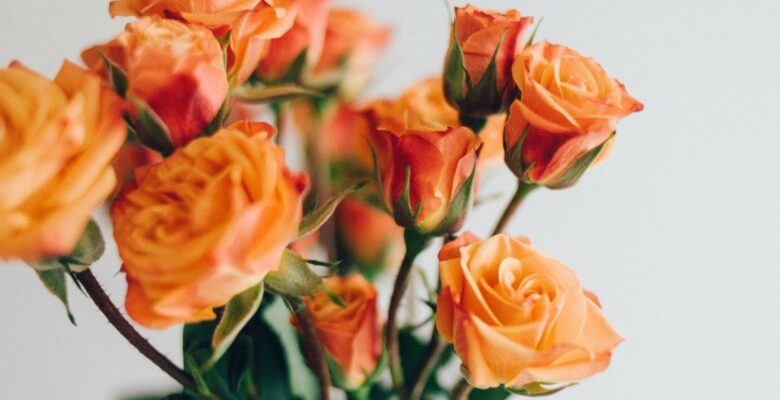