Home/Holy Week/What does this day mean? Handout for Palm Sunday at Home 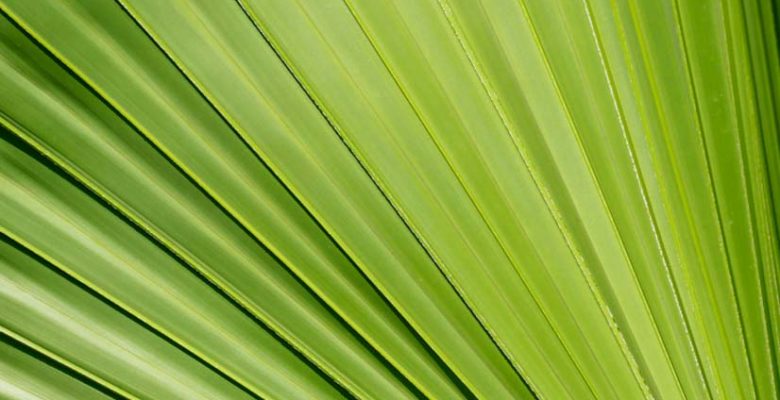 To download this beautiful resource for households that supports the celebration of Palm Sunday at home as a PDF, click here.

Palm Sunday is the first day of Holy Week (the final week of Lent) and honors Jesus’ triumphant entry into Jerusalem as depicted in the Gospels. As Jesus rode a donkey into Jerusalem, crowds gathered in the streets laying coats in his path, thus treating Jesus like royalty. They also laid palm branches, an ancient symbol of victory and peace, in the road. They shouted “Hosanna to the Son of David! Blessed is he who comes in the name of the Lord!” “Hosanna” is an expression of praise and joy. Palm Sunday is often celebrated by Christians today with processions in churches and in streets which include the waving of palms, singing, and shouts of “Hosanna!” Though it is the beginning of a somber week, Palm Sunday is a day of celebration.

When they had come near Jerusalem and had reached Bethphage, at the Mount of Olives, Jesus sent two disciples, saying to them, ‘Go into the village ahead of you, and immediately you will find a donkey tied, and a colt with her; untie them and bring them to me. If anyone says anything to you, just say this, “The Lord needs them.” And he will send them immediately.’ This took place to fulfill what had been spoken through the prophet, saying, ‘Tell the daughter of Zion, Look, your king is coming to you, humble, and mounted on a donkey, and on a colt, the foal of a donkey.’ The disciples went and did as Jesus had directed them; they brought the donkey and the colt, and put their cloaks on them, and he sat on them. A very large crowd spread their cloaks on the road, and others cut branches from the trees and spread them on the road. The crowds that went ahead of him and that followed were shouting, ‘Hosanna to the Son of David! Blessed is the one who comes in the name of the Lord! Hosanna in the highest heaven!’ When he entered Jerusalem, the whole city was in turmoil, asking, ‘Who is this?’ The crowds were saying, ‘This is the prophet Jesus from Nazareth in Galilee.’ (Matthew 21:1-11)

Though Palm Sunday is the day before things take a turn and Jesus is arrested and killed, it is a day of rejoicing. Despite all that is to come, Palm Sunday is a day to welcome Jesus with joyful shouts; a reminder that we are grounded in hope and promise, no matter the trials we face.

To create a personal prayer palm, lay your hand flat on a piece of paper, and trace around it with a pencil or pen. Write or draw a prayer or word of praise in each traced finger. Repeat as inspired. Then cut out your palm tracings, and decorate your space with them, or mail them to friends, family, and faith community members. Revisit them to pray and remember that though hard things happen, through Jesus’ sacred story we are reminded that God is with us and all things will be made new. If you have received Palm Sunday palms from your church, consider walking around your neighborhood, yard, or home and waving them. If you do not have palms, consider using branches or foliage from your home, or the traced palms you created. As you process, you might shout “Hosanna!”, or sing a Palm Sunday hymn. Imagine the sights, sounds, smells, and noises of Jesus’ procession into Jerusalem.

Almighty God, on this day Jesus entered the holy city of Jerusalem in triumph, and was proclaimed as King of kings by those who spread their garments and branches of palm along his way. May the branches we wave today be for us signs of his victory, and may we who bear them in his name may ever hail him as our King, and follow him in the way that leads to eternal life; who lives and reigns in glory with you and the Holy Spirit, now and for ever. Amen.

To download this beautiful resource for households that supports the celebration of Palm Sunday at home as a PDF, click here.

Photo by  Marijana Batinić  on  Scopio. 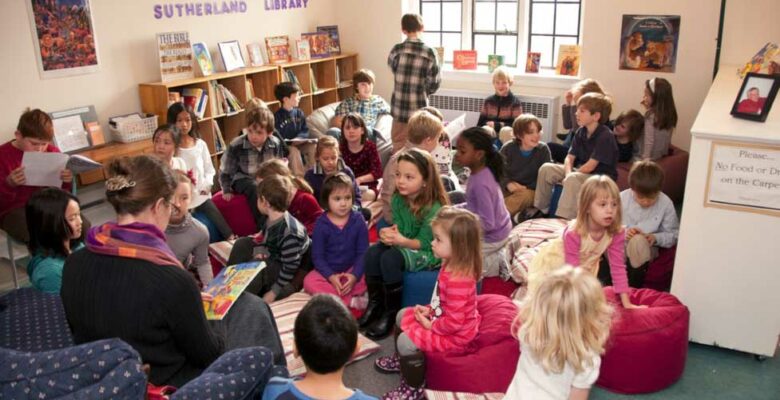 Every year at our Maundy Thursday service, I told the Godly Play story of Jesus’ Last Passover. …

END_OF_DOCUMENT_TOKEN_TO_BE_REPLACED 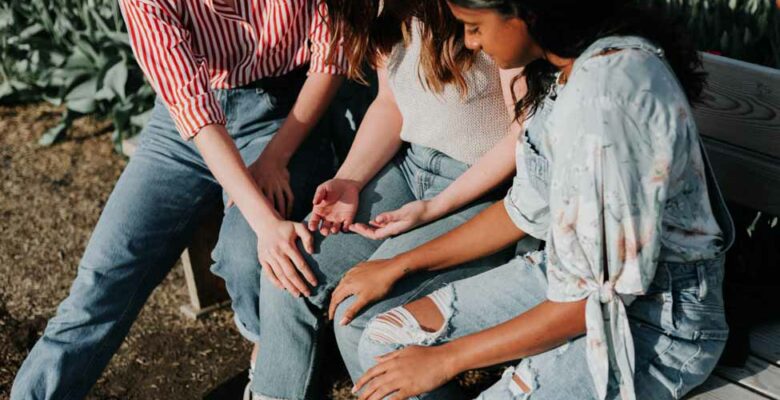