“With her fresh approach to things – perhaps this new child has raised a critical question.”

One of the joys of our Ecumenical After School Good Shepherd Atrium is working with children from different traditions and those who are not active in any church community other than our Thursday afternoon group. It is the latter group that can sometime bring fresh new perspectives to age old ideas and concepts that we sometimes take for granted.

Such was the case last year when we buried the “Alleluia” the first week of Lent. We use a small Alleluia scroll taken from the Prayer Table and put into a small plastic spice jar – one that will fit nicely into the little tomb outside our Atrium door in the adjacent flower garden. A new child had arrived to join our Atrium the day we were in the midst of this annual Lenten ritual. So she had a right to be a bit in the dark about exactly what we were doing – even though I had made a brief attempt to explain it to her. She certainly got the main idea that it would be removed at Easter.

Some weeks later she returned on a Sunday morning with her mother for a special Intergenerational Instructed Eucharist that included both the Sunday morning and the Thursday afternoon children. As she approached the garden she ran ahead and excitedly showed her mom the tomb constructed of several medium sized slabs with one covering the entrance to the tomb. She wanted to explain to her mother what this was all about – and so she rolled away the stone and was puzzled not to see the bottle with the “Alleluia” – which of course was buried under a deep pile of dirt.  In her perplexity, thinking it had been stolen, she shrugged her shoulders and said to her mom, “Well I guess the Easter Bunny came and took it away.”

Nothing against the good ole Easter Bunny, that we all cherish with fondness and chocolate delight. But with her fresh approach to things – perhaps this new child has raised a critical question that we might all ponder as we approach Easter. Where is our true joy – and that of our nation that is already being proclaimed as post-Christian? Is it with the chocolate morsels in our Easter baskets? Or is our joy proclaimed with the ringing bells joining our melodious voices in a glorious “Alleluia, the Lord is Risen.  Alleluia, He is Risen, Indeed!”

Ring it loud before the Easter Bunny comes stealing it away for real.

Genelda Woggon has been ministered to and by children for over 40 years in her professional work as a Christian Formation Leader, most especially through the Catechesis of the Good Shepherd for the past 20 years. She coordinates the work of the Catechesis at St. Mary’s Episcopal Church in Asheville, NC and also serves as Consultant for the Catechesis in the Diocese of Western North Carolina.

Reflection: Easter is my New Lent…

Resurrecting the “Alleluias”: 5 Ideas For Churches

Why Eggs on Easter? A Christian Answer

Blessing of the Easter Eggs

9 Children’s Easter Books To Tell The Story of Jesus 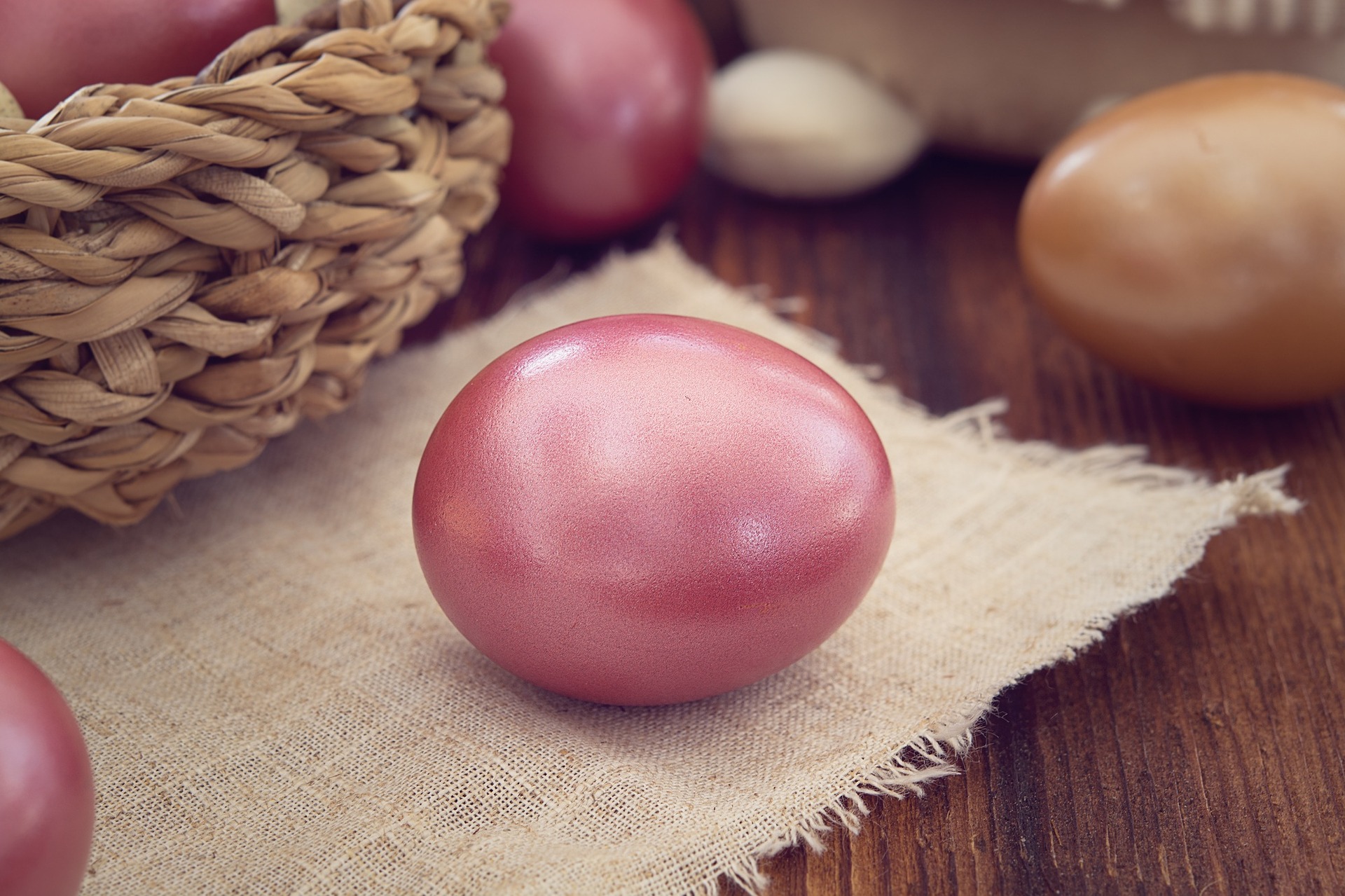 Why Eggs on Easter? A Christian Answer 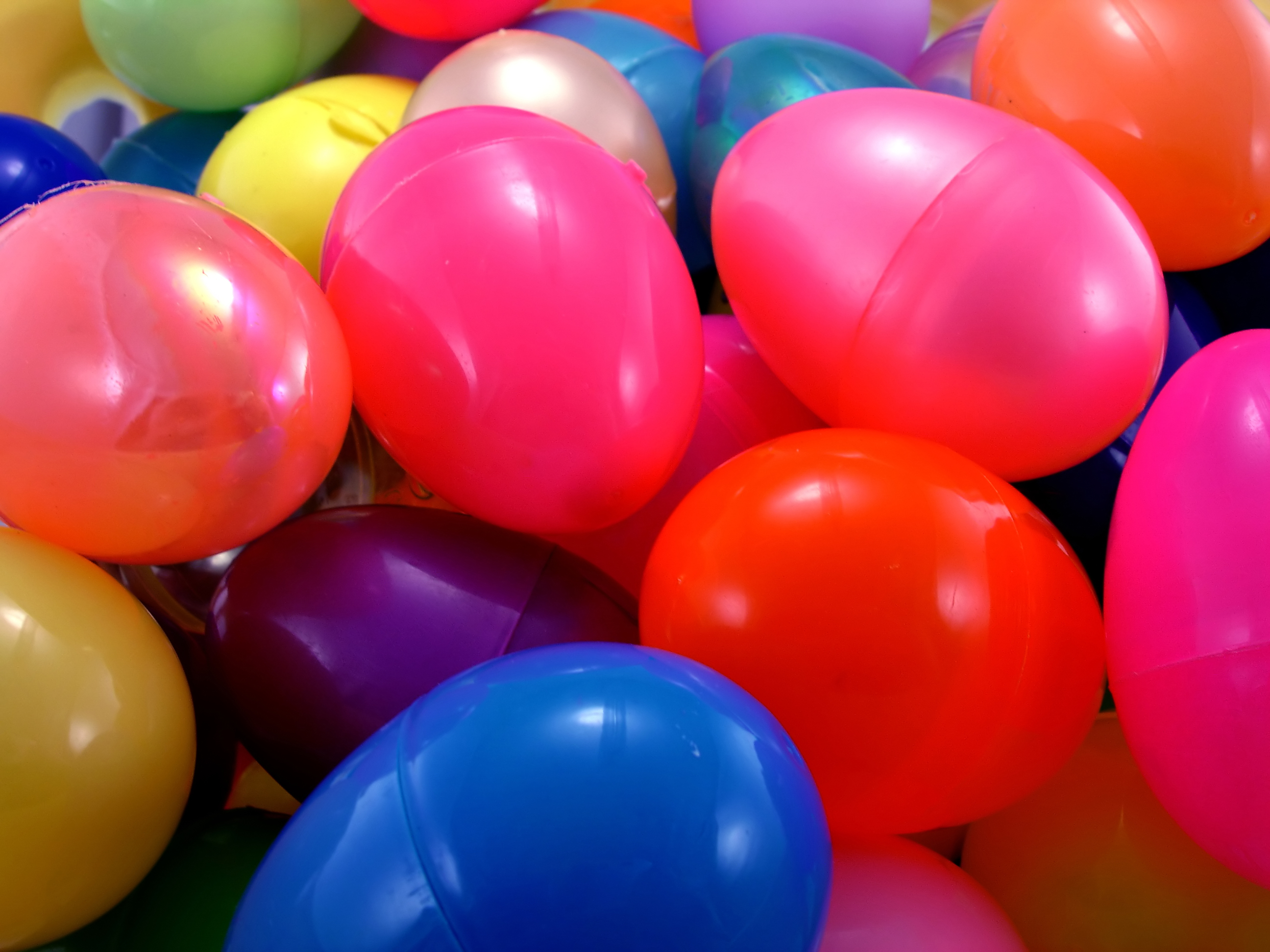 How to Reinvent Your Easter Egg Hunt, for Good 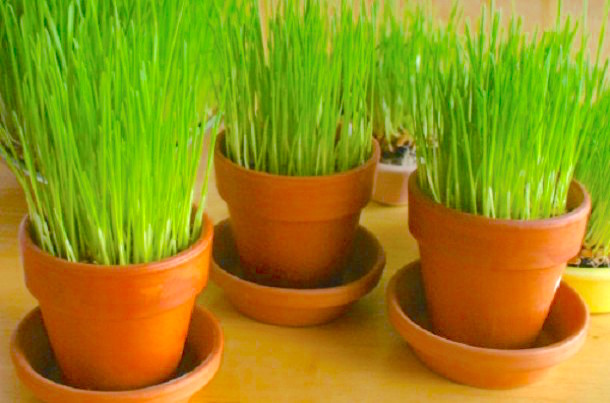