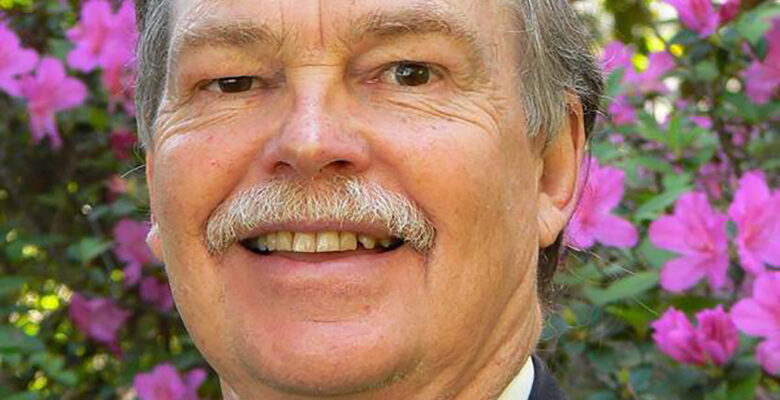 John Palarine’s journey in the Church began with a revelation he had in Minnesota, where he lived as a child. On his own, he had located a church to attend without his parents. Families at the church “adopted” him, even inviting him to lunch after worship. “If they could love me,” he concluded, “maybe God could love me, too.” That acceptance led to a conversion experience in high school and the knowledge that his call “was to be with young people who were as confused as I was.”

Palarine’s deep understanding of young people eventually led him to the Center of the Ministry of Teaching where he helped design the Episcopal Curriculum for Youthand develop the youth ministry track of the Master of Arts in Christian Education (M.A.C.E.) degree. His experience as a youth minister, camp leader, and rector informed his understanding of the role of youth in the church.

Much of his work in churches and with young people over the years has been supported and formed by his work with Youth Presence Ministries. The organization, which he created, works with parishes, dioceses and other groups to identify and train adult teams and to empower the leadership of young people. Palarine strongly believes leaders must embrace the vision that “youth ministry is different in every place and possible in every place.”

He advocates leadership by adult teams, never relying one individual. Each congregation, in turn, has the responsibility of recruiting, training and supporting those in leadership roles. As important, said Palarine, is raising up young people and their leadership skills. These primary principles about leadership formed the backbone of the courses he designed for the M.A.C.E. program and the youth curriculum developed by the CMT.

Another guiding principle for Palarine is “how to live in community, which has been the heart of all I do.” He identifies the “Sacred Circle” as where formation happens within a community. First the group must identify clear expectations, which are followed by agreement or buy-in of every person in the group. “These are more than just rules,” says Palarine, comparing them to covenant relationships. The third component is mutual accountability. “It is how we respond to the Gospel,” he said, “and how we deepen in community.”

In his current work directing Camp Cross for the Diocese of Spokane, he has applied his understanding of adult and youth leadership along with the components of the Sacred Circle, which has resulted in a transformational experience for both staff and campers. His work as rector, youth minister, camp director, and advisor for the CMT all have a role in the way Palarine continues to live out his call to be with young people.