Home/Christmas/Putting Christ back into the 12 Days of Christmas 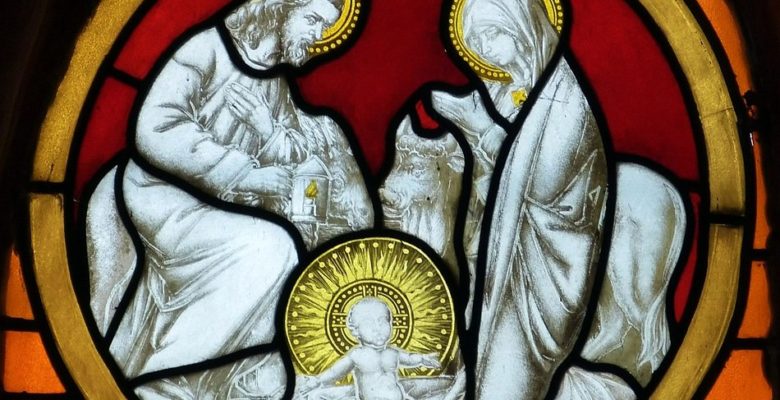 Whatever the reason, we have an opportunity to engage families in discovering that Christmas is not just December 25th but is a season all on its own.

Whatever the reason, we have an opportunity to engage families in discovering that Christmas is not just December 25th but is a season all on its own, lasting twelve days. As we approach the 12 Days of Christmas, post the following suggestions on your church’s website, in Sunday bulletins, or in fliers for children to bring home.

Boxing Day
Revive the Middle Ages’ tradition of Boxing Day on December 26th. This is a day for people who have wealth (material, emotional, or physical) to share with those who are less fortunate. Give a gift on this day to someone who has been of service to you.

Feast of St. Stephen
Read Acts chapters 6 and 7 to honor St. Stephen, the first martyred disciple of Jesus. December 26th is his feast day. “Good King Wenceslas” is a popular Christmas carol about a king who goes out to give alms to a poor peasant on the Feast of Stephen. During the journey, his page is about to give up the struggle against the cold weather, but is enabled to continue by following the king’s footprints, step for step, through the deep snow. The legend is based on the life of the historical Saint Wenceslaus I, Duke of Bohemia (907–935), known in the Czech language as Svatý Václav.

Honor Simeon and Anna
Read the story of Simeon and Anna, who waited so long  for the Messiah to arrive, in Luke 2:30-32. Celebrate by singing carols such as “Go Tell It On the Mountain” or “Joy to the World” (originally an Easter hymn).

Holy Innocents
Mark the Feast of the Holy Innocents (December 28th) by reading Matthew 2:13-18 and hosting a children’s party as a way to celebrate the innocent among us.

Spread out the Gifts
Open gifts over the twelve days of Christmas, giving a chance to savor each gift given; give a final gift on Epiphany (January 6th) to mark the gift giving of the three wise men.