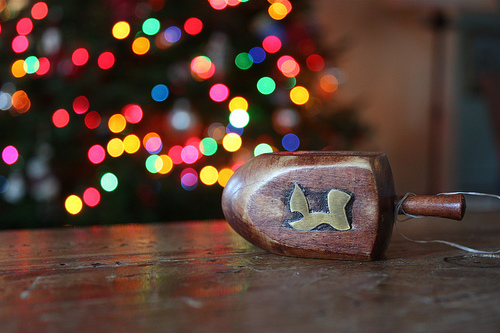 As we become a global society, more intercultural and “blended” in our extended families, more and more children are being raised in homes where more than one faith tradition is practiced. While differences may be more pronounced during the holiday season, it can still be challenging to provide children a grounded faith while not confusing them at the same time.

Teaching children about religion can be complicated. Raising them in a faith other than your own can even be more so. With Hanukkah and Christmas approaching and mixed-faith households on the rise – they jumped from 16% in 1988 to 25% in 2006, according to the General Social Survey – experts say knowledge, honesty and openness are parents’ best tools for raising children of a different faith.

In other words, accept and embrace the learning curve from the beginning.

A recent article  in the Contra Costa Times by Jessica Yadegaren shares how Becca Ackerman-Bennet, who grew up Catholic, celebrate Shabbat every Friday evening. When she married her husband ten years ago, she agreed to raise their future children in his faith – Judaism.

Experts say children often become interested in spirituality and similar issues anywhere from ages 7 to 10. It’s also an age where they pick up more on what you feel and do that what you say, so be honest if you don’t know the answer. Lisa Gray, a marriage and family therapist says, “It’s even OK to say, ‘I want to have a spiritual tradition, but I’m not sure what I believe myself.'”

Rabbi Lavey Derby of the Peninsula Jewish Community Center in Foster City, California advises, “Be clear on your goals and the messages you give, like ‘Mom goes to church and celebrates Christmas, but Mom and Dad decided you were going to be raised Jews. When you get older, you can choose what holidays you celebrate.”

According to Gray, our spiritual job as parents is to model our love of faith and let our children decide what is right for them. “It’s much more effective to demonstrate than to impose,” she says. “Spirituality is a personal devotion.”

However, it is important not to confuse. Parents need to be involved and explain what they do believe. Simply allowing children to make a choice at this point in their lives is not helpful. Exposing them to a variety of traditions, while practicing your own can lead to informative and faith-building conversations. It can also open spiritual doors for adults, gaining new understanding of their spouses tradition.

Raising a child in a faith other than your own is challenging. It can also be illuminating. Consider the following suggestions from Rabbi Lavey Derby and Lisa Gray:

END_OF_DOCUMENT_TOKEN_TO_BE_REPLACED 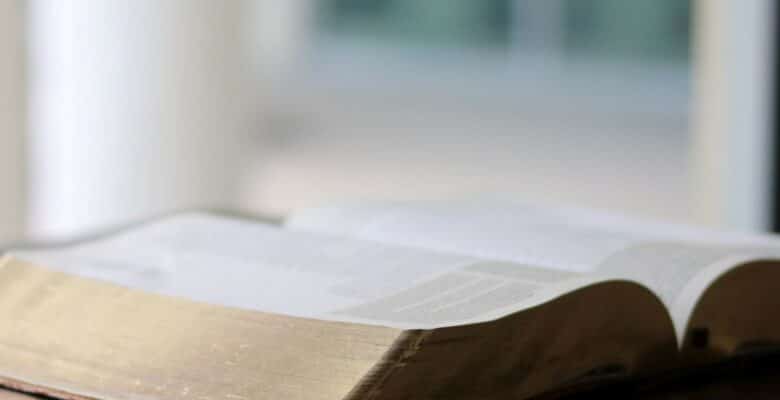