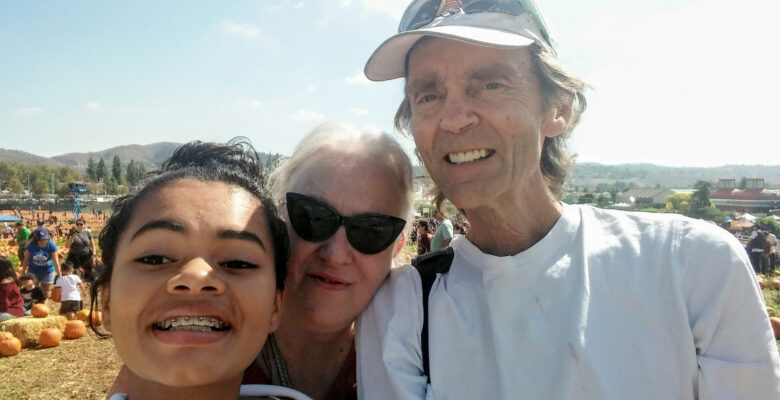 With her signature pragmatism and humility, Sheryl Kujawa-Holbrook acknowledged, “Most of what I do as academic dean of a seminary has nothing to do with what I actually studied in grad school. It’s all about (managing) people.” Indeed, while her academic credentials are impeccable, it is the person we all know as Sheryl, who has so significantly impacted the Episcopal Christian formation landscape.

Sheryl is best known for her unassuming manner and tireless support of young people and historically invisible leaders across the Church. The Kujawa-Holbrook diaspora is vast, from the general manager of the Boston Red Sox who carried a torch at her ordination, to professional lay leaders, deacons, bishops, and priests who credit their clarity of call to Sheryl’s steadfast mentoring.

Growing up in a working class Roman Catholic family in the Upper Midwest, Sheryl recognizes the distinctive importance of the Episcopal tradition and the risks inherent in unexamined privilege. She was motivated early in her priesthood to equip lay leaders of all ages to claim their baptismal authority by moving beyond a comfortable, anti-intellectual, consensus-driven club toward models of ministry rooted in prayer and social analysis. As Sheryl puts it, “I am always asking, what does social location have to do with ministry and leadership?”

Gently, persistently, and always faithfully, Sheryl invites people to grow by imagining a better future and taking concrete steps toward it. Whether teaching in our Masters in Christian Education (M.A.C.E) program, advising the CMT staff, or writing for Episcopal Teacher, Sheryl has consistently called us back to fundamentals.

“If we have a bunch of children and teach them about Jesus but do not point out to them that Jesus’ whole ministry was about navigating difference,” she said, “then we’re not telling them the whole story.” Youth ministry students in the M.A.C.E program took her words and actions to heart. Many have continued to seek her wisdom as their ministries fluctuated over time.

Sheryl practices honest Christian education every day. A glance at her Facebook page quickly reveals her priorities, which include devotion to her family. On the way home from church on a recent Sunday, Sheryl and her 13-year-old daughter Rachel had stopped for their ritual lunch at McDonald’s. They met Daniel, a self-described homeless man who was hungry. After buying Daniel the lunch he ordered and enjoying their own, Rachel declared, “I just love poor people. If I get rich, I’m going to come back to Los Angeles and buy McDonald’s for all of them.” Amused and grateful, Sheryl reflected, “I must be doing something right.”

Dr. Lisa Kimball is the Associate Dean of Lifelong Learning and the James Maxwell Professor of Lifelong Christian Formation at Virginia Theological Seminary. She recently served on The Confirmation Project Advisory team, representing the Episcopal Church in a five-year study of youth confirmation, and is currently directing Baptized for Life: An Episcopal Discipleship Initiative, two outward expressions of her passion for equipping people of all ages to live courageous Christian lives.