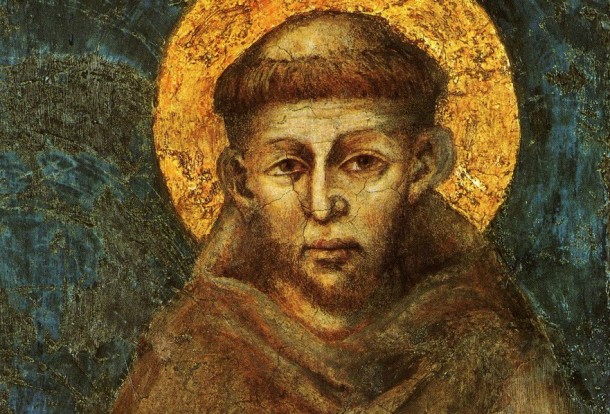 With the election of Cardinal Jorge Mario Bergoglio of Buenos Aires as the 266th pontiff of the Roman Catholic Church, Francis of Assisi has been getting lots of attention. Many believe his taking the name Pope Francis is a symbolic gesture and vision of what his papacy will be about.

Who Was Saint Francis?

We usual hear about St. Francis in October in our churches, we when celebrate his commemoration on October 4th, often with a service of blessing animals. Who was Francis and why focus on him in this particular time in the world’s history?

According to Holy Women, Holy Men:

Francis, the son of a prosperous merchant of Assisi, was born in 1182. His early youth was spent in harmless revelry and fruitless attempts to win military glory.

Various encounters with beggars and lepers pricked the young man’s conscience, and he decided to embrace a life devoted to Lady Poverty. Despite his father’s intense opposition, Francis totally renounced all material values, and devoted himself to serve the poor. In 1210 Pope Innocent III conﬁrmed the simple Rule for the Order of Friars Minor, a name Francis chose to emphasize his desire to be numbered among the “least” of God’s servants.

The order grew rapidly all over Europe. But by 1221 Francis had lost control of it, since his ideal of strict and absolute poverty, both for the individual friars and for the order as a whole, was found to be too difﬁcult to maintain. His last years were spent in much suffering of body and spirit, but his unconquerable joy never failed.

Not long before his death, during a retreat on Mount La Verna, Francis received, on September 14, Holy Cross Day, the marks of the Lord’s wounds, the stigmata, in his own hands and feet and side. Pope Gregory IX, a former patron of the Franciscans, canonized Francis in 1228, and began the erection of the great basilica in Assisi where Francis is buried.

Franciscans are those people and groups (religious orders) who adhere to the teachings and spiritual disciplines of Saint Francis of Assisi. The term is usually applied to members who also adhere to theRoman Catholic Church. However, other denominations also have members who self describe as Franciscan. They include Old Catholic, Anglican, Lutheran.

The most prominent group is the Order of Friars Minor, commonly called simply the “Franciscans.” They seek to follow most directly the manner of life that Saint Francis led. This Order is a mendicantreligious order of men tracing their origin to Francis of Assisi. It comprises three separate groups, each considered a religious order in its own right. These are the Observants, most commonly simply called “Franciscan friars,” the Capuchins, and the Conventual Franciscans.

The Society of St. Francis is a world-wide Franciscan community within the Anglican Communion. The Province of the Americas is part of the Episcopal Church. The brothers of the Americas, some 800 years after his birth, were inspired to come and follow Jesus through the inspiration of Brother Francis. It was a call to follow his devotion, his simplicity, his response to the environment, his life story, his loving relationship to his brothers, his call to peace. They individually follow God’s call through the lens of Franciscan spirituality. This takes the form of traditional vows: poverty, chastity, and obedience. Each vow is accented with the notes of humility, joy and love.

Saints Around Us: Galentine’s Day

Angels and Saints: Children’s Books for All Saints’ Day 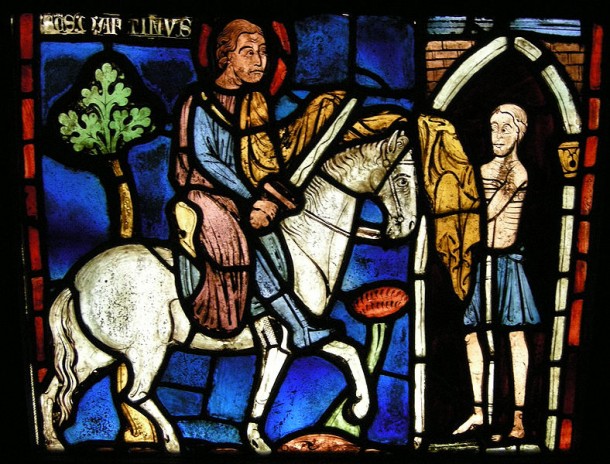 St. Martin of Tours: A Lesson for Class or Chapel 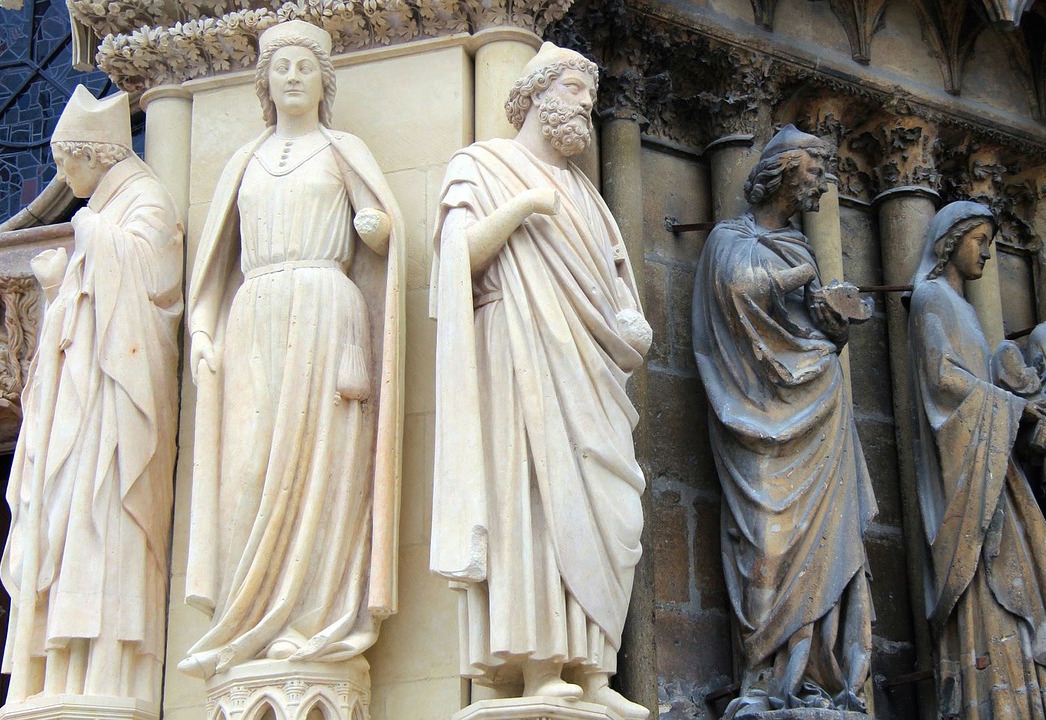 8 Activities for All Saints’ Day 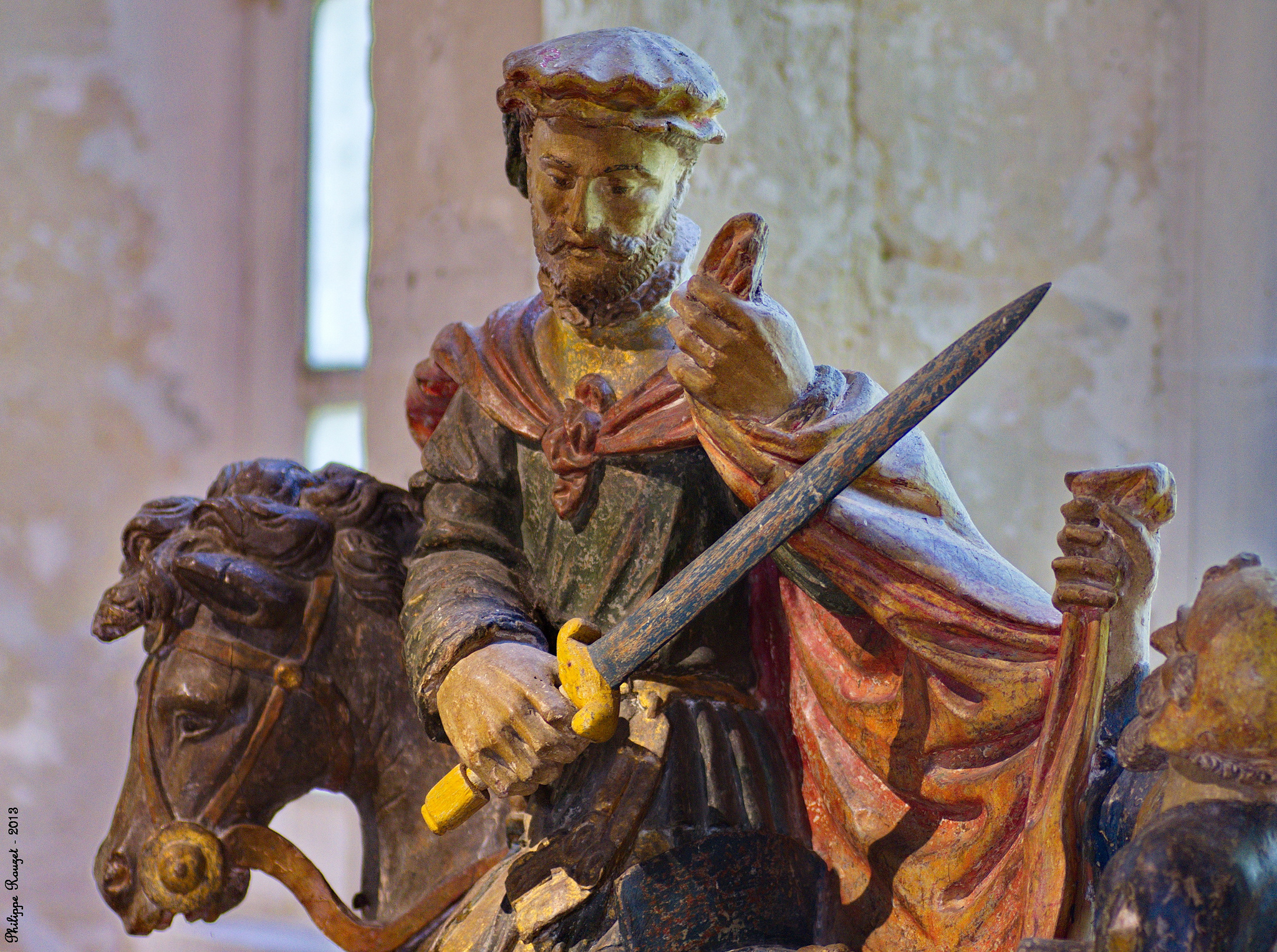 What is a Saint? Books for Children and Adults