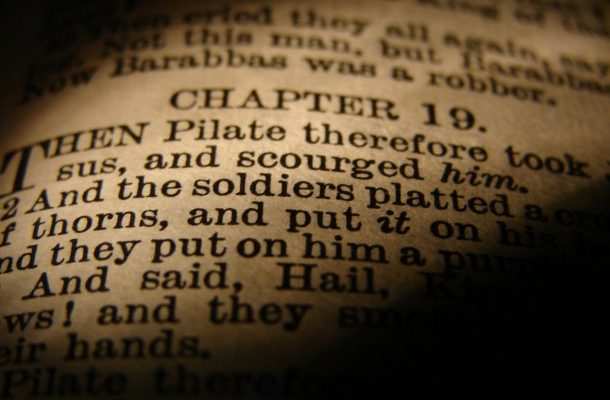 by Living the Good News

During the great feasts of the Church year, the gospel readings are taken from John’s gospel, much different in tone and style from the synoptic gospels. It was written as a document of faith to help John’s community believe (John 20:31).

The book can be seen as an effort to prevent the preaching of the early Church from becoming separated from the history of Jesus. John agrees in many instances with Mark and Luke, somewhat less with Matthew, but his treatment is noticeably different. John seems to be based on an independent source of traditions about Jesus.

John’s portrait of Jesus emphasizes the divinity of Jesus. Jesus has been sent from heaven to earth to bring salvation—a new friendship with God through which we become God’s daughters and sons. Instead of short parables, Jesus teaches in long rambling discourses that reveal the great truths of his message.

Often Jesus is in bitter argument with the Jewish leaders over his status as divine. The Jews could not accept Jesus as divine because for them this meant there were two Gods. John struggles to hold that there is one God, but a “Father” and “Son” (John’s favorite identification of Jesus) who share this divinity.

The emphasis John puts on the controversy of Jesus with the Jews reflects the bitter situation in the 90’s CE when John’s own Jewish-Christians had been officially expelled from the synagogues. John writes his gospel to help his community members find their new identity as Christians.

John’s gospel is carefully organized and shows deep theological reflection on the significance of the things Jesus said and did and of who Jesus was—God’s Son sent for salvation. In the first half of his gospel (Chapters 1-12), John records seven signs that show Jesus is indeed the Christ, beginning with water-into-wine and ending with the resuscitation of Lazarus. Each sign is accompanied by discourses that interpret and explain the signs.

Jesus is presented as fully human (he was tired and thirsty, and he wept) and as the Christ in whom dwells the fullness of the Father. John uses the phrase “eternal life” where the synoptics use “the kingdom of God.” Life eternal has burst into human life in the person of Christ Jesus.

Like its symbol, the eagle, John’s gospel soars above the first-century Christ-event, giving a lofty perspective and searching out hidden meanings. The parables, recounted in the other gospels, appear as actual events in John and are amplified to show their significance. Although the gospel omits any mention of the institution of the sacraments, it reveals a deep understanding of the purpose of Baptism and the Eucharist.

John’s gospel reflects a movement away from eager anticipation of the second coming of Christ toward a more spiritual understanding of what it means to be a Christian in the world. John himself states his purpose: to strengthen the believer and the Church, saying: “These are written that you may come to believe that Jesus is the Messiah, the Son of God, and that through believing you may have life in his name” (John 20:31).

How can you help your congregation connect with the Christ that John proclaims in our readings during the Triduum and Easter?

Living the Good News is a lectionary-based curriculum published by Morehouse Education Resources. Beginning Fall 2012, it will be completely online. Learn more here.

END_OF_DOCUMENT_TOKEN_TO_BE_REPLACED 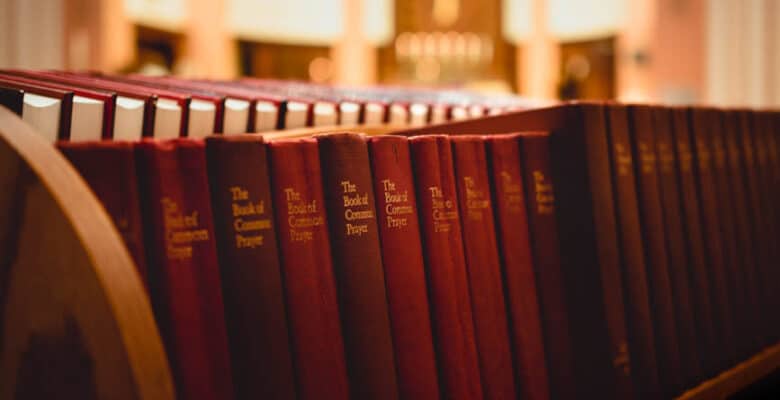