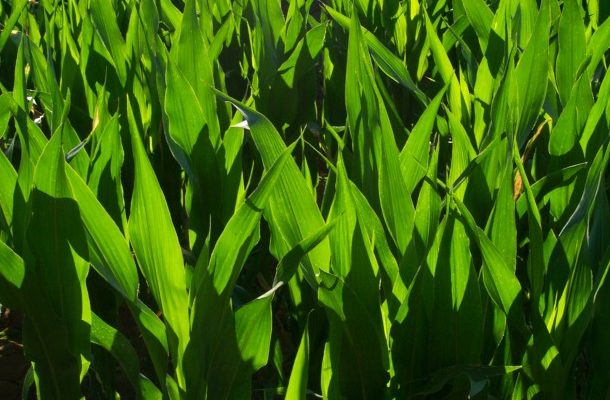 Pentecost was June 12th, and now we’re into the long green season of the church year.  Green is the liturgical color for the season of Pentecost, and this season takes us from the Day of Pentecost until the first Sunday of Advent.  That’s a lot of time.

In another life, I was a Godly Play storyteller, and I loved how the children learned the liturgical year and our place in it on any given Sunday.  One Sunday in September a little boy came up to me, tugged on my skirt, and said, “Mrs. Chilton is it ever going to be purple again?”  He knew his liturgical year! (And that the colors on the altar wouldn’t be green forever, even if it might have felt like it.)

Is this kind of knowledge commonplace at your church?  If it is, congratulations and thank you!

If it isn’t, what can be done about it?  First, why bother?  Learning the liturgical year is very important because it not only gives us a sense of place and time but because it also helps us understand why we are hearing certain stories about the life of Jesus.  Think about it…one “minute” we’re hearing about the birth of Jesus, 2 weeks later he’s 30 and being baptized, a few weeks later  he’s crucified and risen, then we’re into the long green season of stories of his life and teachings.  Chronologically, this can seem, well, a bit baffling.   And if you are new to a liturgical church, it can be, well, bewildering.

Second, how can we teach about the church year?  I can tell you how I did it in our church.  A couple of times a year, I gathered people together in the parish hall, put them in a circle and gave each one a piece of construction paper in red, green, purple or white. (I’d counted this out ahead of time to match the liturgical Sundays of the year.) They had to hold the piece of paper in front of them.  Then I stood in the middle of the circle and told the Godly Play story called “How the church tells time.”  But rather than manipulating the little blocks in the story puzzle, I moved the people around.  They got to “be” Advent or Epiphany or another season.  They got to move around and re-adjust themselves for a short or long Epiphany and Pentecost. One of the white blocks, for example, had to find the six purple Lenten blocks and put herself in the right place.

I asked them questions about the season, teaching as I went along.  If there weren’t enough people for all the weeks, that was okay, we just improvised and pretended that we had 23 green Pentecost Sundays even though we might have had only 18 people!    It was a concrete way of helping people not only see the liturgical season but learn why we do what we do, and why we hear certain stories at certain times of the year.   People loved it.  It was inter-active, inter-generational, and educational.

And what did that same little boy say the first Sunday of Advent?  He stood up in the pew and yelled, “Its purple, it’s purple, mommy it’s purple!”

Carolyn Moomaw Chilton is a leadership development coach with clergy, clergy spouses and lay employees, as well as a spiritual director. She also works as a consultant with churches and vestries in the areas of formation, development and evangelism. She can be reached at carolynchilton@episcopalevangelist.com.