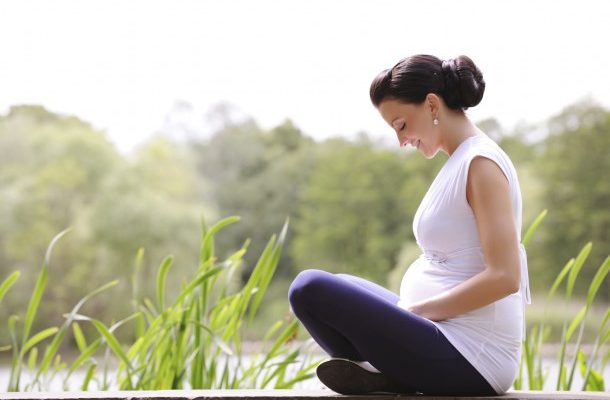 By now most congregations have decided one way or the other if their Fall Christian Formation program would begin before or after Labor Day.  And many others have simply decided by not deciding at all, and therefore are doing nothing. Whether your congregation has one child or a thousand it need not be a difficult decision to start before “the labor day” of the next child to be born into your community of faith.  Yes, Christian Formation begins before birth.  The time of waiting and expectancy is a little “advent” for the parent or parents to be.  This can be a time or spiritual deepening or renewal in anticipation and celebration of new life.  A new life – already being influenced by all that is said and done before as well as after birth.

This ministry can be expressed for an expectant couple with a simple one time gift of a meditation booklet, or can be developed into a full fledged program with many components by an interested individual or committee within the parish. The important thing is to support the expectant parents in some form of recognition – either privately as a one on one form of ministry, or publically in an appropriate manner. In many parishes of the Episcopal tradition it is initiated by the parish priest as is provided for in The Book of Occasional Services.  This involves the use of a public rite called The Blessing of Parents at the Beginning of the Pregnancy. Another resource is Changes: Prayers and Services Honoring Rites of Passage.  In non-liturgical traditions informal spontaneous prayers might be offered.

Praying For Parents To Be

A beautiful expression of the rite is done in our congregation when prayers are offered during the time following the announcements and just before the Exchange of Peace, in which the priest invites the expectant couple (who are desirous of this rite at about the 7th or 8th month) to come forward for these special prayers of blessing; and then the priest invites all women of the congregation, who choose to come forward for the laying on of hands during a special prayer for the mother to be.  This may include mothers, grandmothers, aunts, sisters, women friends etc. All who feel some special connection or identity for this time in this young woman’s life.

You may also want to consider couples (or singles) who are expecting to adopt a child. New dads, new moms, new grandparents . . . all have hope and expectation of new life and new beginnings. God cherishes all.

A small meditation booklet that can be used either in personal ministry or given at the time of this Rite of Blessing is: Waiting in Hope: Meditation for Expectant Parents, by Christine Dubois Bourne & Steve E. Bourne (Thomas Nelson Publishers, 1993). This book would be welcomed in the early month of pregnancy even though the public Rite of Blessing may be delayed until the later months. Perhaps there are other such resources that you know about as well.

The important thing is to support the parent/s and encourage this time of waiting as a time of potential spiritual growth for them and for the unborn child.  Already this child of God is being surrounded and influenced by all that the expectant mother says and does – her thoughts, her feelings, her words, her songs and her prayers.