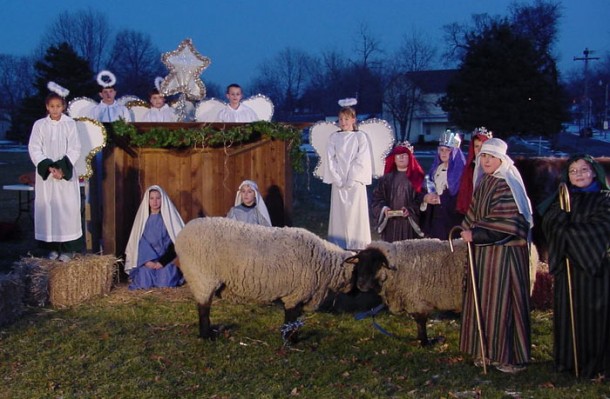 Summer Church School is well on its way.  The Youth Mission Trip is over and all our young people and their mentors are home.  It must be time for this CE Director to . . .

PLAN THE CHRISTMAS PAGEANT!!! “Are you crazy – in July?”  I hear you ask.  I used to start my Pageant planning in October, but as the beginning of the program year is so intense, for several years the Advent train left the station and almost ran me over before the planning was done – so now I do Pageant prep in, yes, JULY!

I have found two factors to be the most important in considering how the Pageant needs to be structured from the start:

1. Where does the pageant “go” in your Advent/Christmas/Epiphany season? Is it a separate performance before or after worship?  Or does it take the place of the Liturgy of the Word on Christmas Eve?  Is it your congregation’s tradition to make the Pageant the centerpiece of the parish Epiphany celebration?

Answers to this question are REALLY important for it determines the type of Pageant you will want to use.  Generally, there is more freedom to try “different” Pageants (other than those centered in Scripture) if the Pageant is a separate performance.  If your Pageant is the Liturgy of the Word portion of a Christmas Eve or Sunday worship in Advent or Epiphany, it will need to be centered on Scripture.  My own feeling after doing years of Pageants on Christmas Eve is that the closer to the actual Scripture verses (Isaiah’s prophecy of the Messiah and the accounts in Matthew and Luke – remember you will have to conflate them: Luke has the shepherds, Matthew the Kings).  Many people who come to Church at no other time, come Christmas Eve and they expect and/or need to hear the “old, familiar” story.  Another opportunity is to think about is staging the Pageant within the framework of Lessons & Carols.  Morehouse Publishing has pageants available for you to look through to get ideas, as well as Church Publishing’s new Skiturgies: Pageants, Plays, Rites and Rituals website.

2. Who are the participants in your Pageant? What are their ages?  In most congregations I have worked in, very young children are the animals, early elementary children are the shepherds and angels, and later elementary children take the “main” roles and speaking parts.  This can be a fun way to do it as children look forward to “growing up” to the next part during their Church School years.  You can also use young teens as narrators and have the children come forward in costume and form a tableau at the altar.

Once these two things have been decided, I then take a quick inventory of Pageant costumes.  Are the angel’s wings a bit shabby? Need new crowns for the Kings?  This good information to have as Halloween approaches, and you can generally find these things cheaply and in bulk at that time.

If you need new costumes, the summer months are a time when you might get folks to bring sewing machines and spend a day whipping up a new tunic for Joseph or headpiece for Mary. I also like to plan for the “unseen” guests at our Christmas Pageant, so I make sure I have extra angel halos, shepherds head dresses and crowns for children who might be visiting at the time of the Pageant and who can be invited to join in by wearing a simple head piece and following the shepherds, etc. up the aisle, Often times, these children go home with their head piece and I need to resupply each year!  The summer months also give you time to ask folks to raid their Halloween costume collections and see what you can find.  One year, I received a speckled hen costume, an elephant costume with trunk and two complete pig costumes.  We had a creative – if non-kosher – manger that year.  And it is perfectly plausible that “Wisemen from the East” could have ridden an elephant . . .

Starting planning in July gives you the chance to sit down with your Church musician and discuss what and when music will fit in your Pageant.  As those of us in liturgical churches don’t often sing Christmas Carols other than the one or two Sundays of Christmas, the Pageant can be a great place to sing one verse of a lot of familiar-to-us carols that may not be as familiar to the upcoming generation who no longer sing them in school.  The early start also lets you plan time during the program year for everyone to learn the music.

And then there is recruiting volunteers.  Who are the folks who tell you every year that they can remember when they were in the Christmas Pageant?  Get to them early and get them committed to leading pageant rehearsals BEFORE they are involved in too many projects as the fall begins.  This is also a great place to enlist the help of your youth group who remember their own time in the Pageant and who think they are “too old” to be “in” the Pageant but who would love to do the lighting or choreograph the angel’s dance.  This is also a place to invite families new to the congregation to join in. Friendships will be made between parents as they help out with rehearsals and costumes and you might even get a new volunteer teacher or two out of the experience!

A well-planned Pageant permits you, other Church Staff, parents and the kids themselves feel excited about the Christmas Pageant and to have the time to experience the Christmas story in an embodied way.  Tons of teachable moments occur during the Pageant preparations, children and adults bond and newcomers can be integrated into the life of the parish during Pageant time.

Dr. Elizabeth L. Windsor is the Director of Christian Education at Sudbury United Methodist Church in Sudbury, Massachusetts. She is an accredited Godly Play storyteller. Christian formation throughout the life cycle is both her profession and her passion.

The Children’s Sermon: Forming Adults to Teach the Faith

Children’s Stations of the Cross

A Call to Worship for the Day of Pentecost 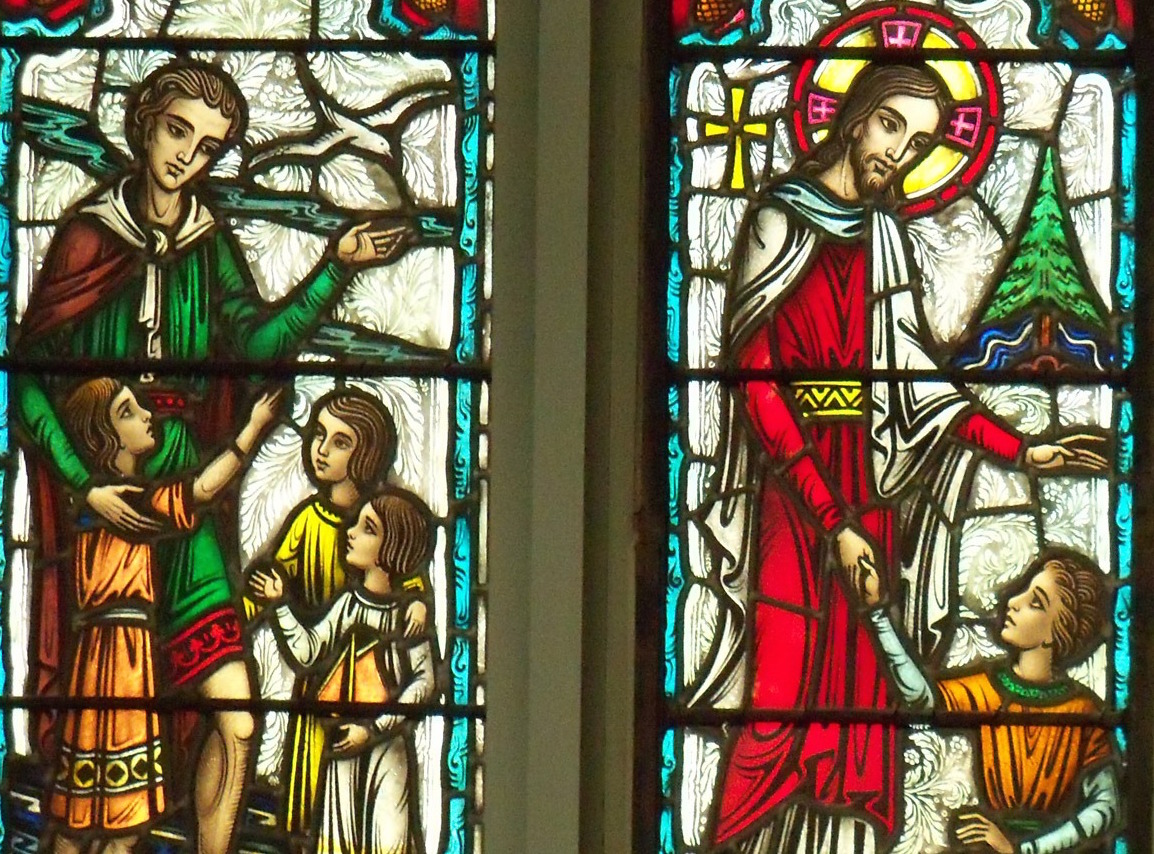 This Children’s Bulletin Doubles as a Worship Scavenger Hunt 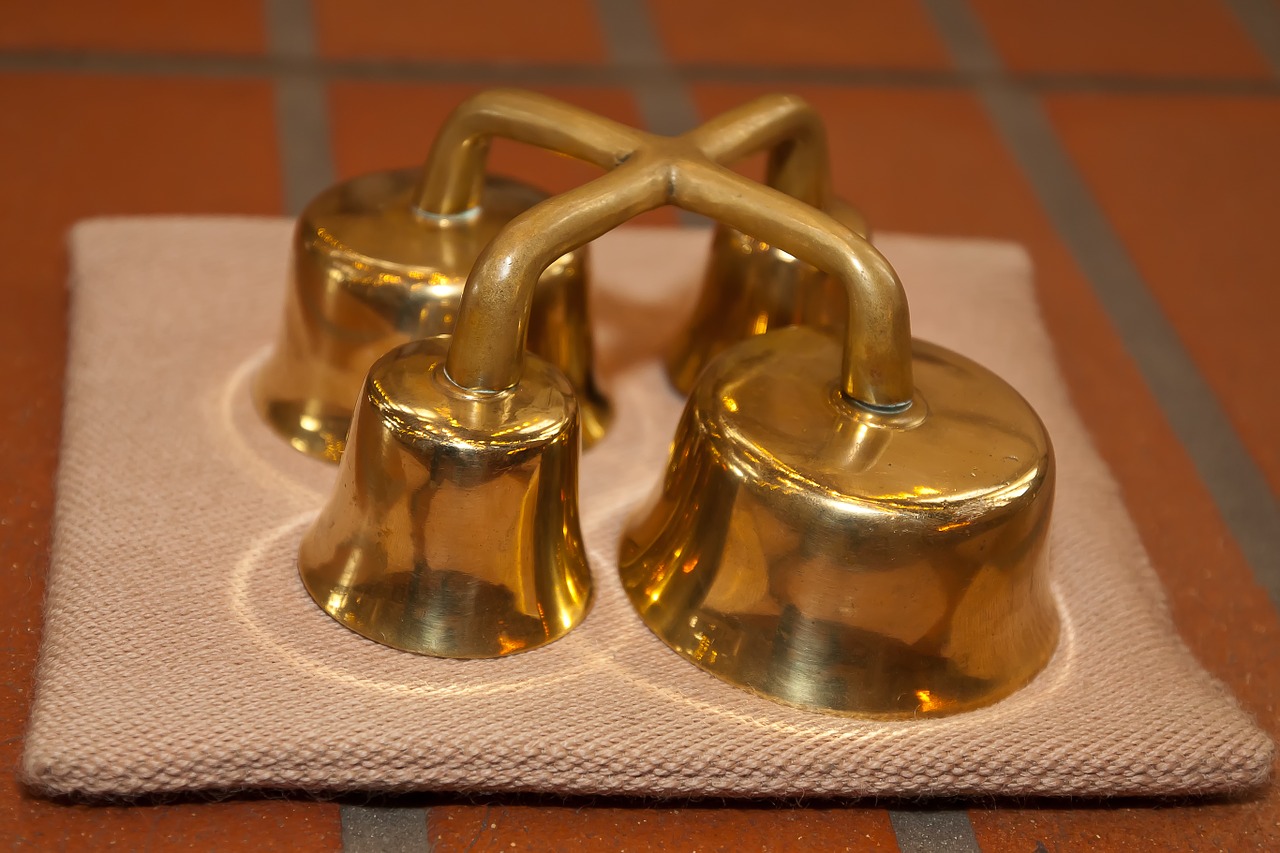 Why Do We Say That? A Priest Gets a Congregation Excited about Learning Liturgy 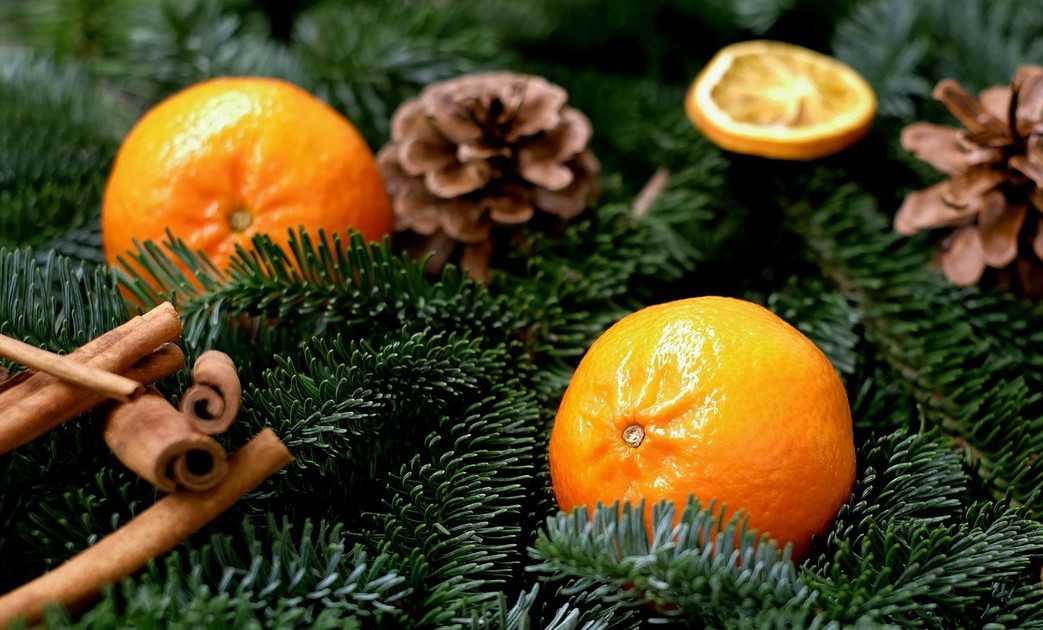 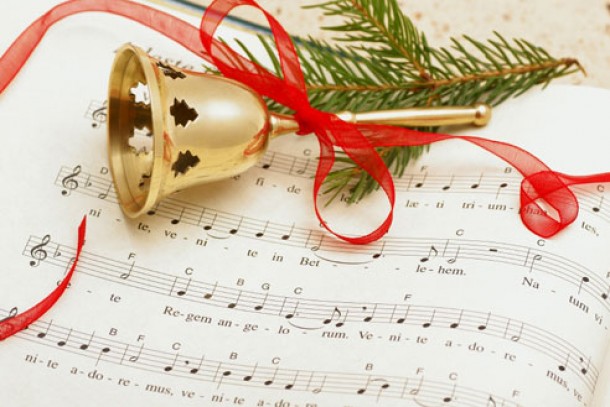