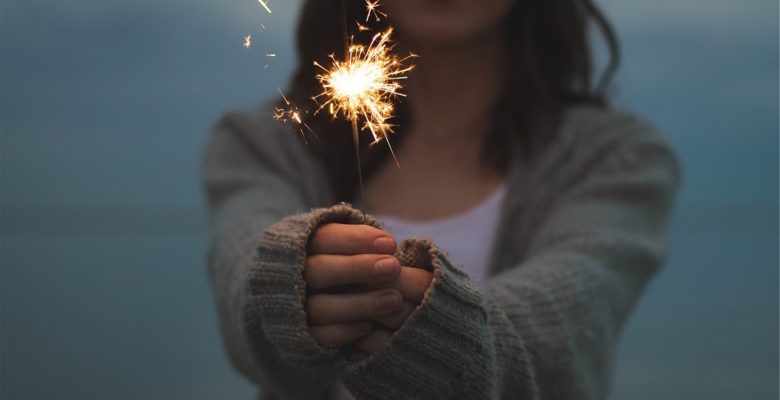 “I care very much who you are as human beings and so Confirmation this year will be focused on creating the dignity of others.”

It took me a long time before I realized the Confirmation process, at least in my experience, was such a sham!  Every year mothers dragged their 8th graders into the Confirmation class, kicking and screaming.  Then, I, as the priest would speak to them about the Church, God, the Bible – stuff of which they had no interest.  Once in a while, you would have an Einstein in the class who was interested, but for the most part I got to speak to an audience that had no interest in what I had to say even before I said it.  And everyone played the game in order for their child to be confirmed.

On a Friday afternoon about twelve years ago fourteen 14-year-olds showed up for Confirmation class.  I had them turn to the Baptismal Service on page 299, keep their finger in the page and turn to the Confirmation Service on page 413.  I noted that their Godparents made the same promises that they would confirm later on.  “Let’s take a look at these promises.”  We came to the final promise in the Baptismal Covenant “will you strive for justice and peace among all people, and respect the dignity of every human being?” I stopped, at that point, and shared something that I had not prepared to share.

The secret that I harbored was that “I’m not good enough.”  I’m not smart enough, not rich enough and not good looking enough.  And I mentioned to the kids “If you’re not good in sports you have – I’m not good enough – big time.”  They knew.  The best example of not being good enough is after every sermon I give.  Inevitably there are 12 compliments and one criticism – and guess what I’m stuck with the whole week?  I’ve come to a point in my life where I’ve realized I can’t create my own dignity.  I’ve tried, believe me.  Call it dignity, self esteem, maybe even confidence.  I’ve never been able to create it for myself.  That’s the bad news.

Confirmation Class: Create the Dignity of Others

So we’re going to do Confirmation a little differently this year.  There will be no tests, no memorization.  I don’t care what you know, I’m not sure it matters.  I care very much who you are as human beings and so Confirmation this year will be focused on creating the dignity of others.  I want you all to buy a spiral notebook and keep a journal how and when, each day, you created someone’s dignity.

The second assignment is I want yo to stop working on your self-confidence.  I know when you look in the mirror you don’t see the same pretty face as I see.  You see your zits and wrinkles, what ever else.  Now, your mother is going to say you heard that wrong.  You didn’t hear it wrong.  At least for the duration of our Confirmations classes I want you to stop working on your self-confidence.  I swear there was a collective sigh of relief in the room.

Now I aligned each one of the kids with a mentor or their mother to make sure there was a structure to do their homework.  And I invited the mentor/mother also to do the dignity project to have something in common to talk about at the breakfast table.

Each Friday when we met at 4pm I asked each of the children to share their best dignity story for the week.  The first week typically: “I thanked Mom for cooking dinner last Thursday night.”  Fabulous, we never thank our Moms for cooking dinner. In fact, we don’t thank them for anything and they do all the work.

By the sixth week these kids were flying into Confirmation class.  A mother remarked to me, “I don’t know what’s going on in Confirmation class, but my ADD son Joseph said to me on the way, “Hurry up, Mom, we’re going to be late for Confirmation.”  Can you imagine!

From the sixth week on the dignity stories were incredible – everyone of them.  There were 100 just like this one, but I remember Joanna’s.

“Last Friday I went to look for the school janitor after school and I couldn’t find her.  It took me 30 minutes before I found her in the gym.  I made a point of telling her how much I appreciate the fact that everyday I go into the bathrooms, they’re sparkling clean and its so nice going into a clean bathroom.” Joanna, how did the janitor respond?  “First, she smiled and then she started crying.” Joanna, that’s what the woman has done her whole life and no one has ever told her she did a good job.  And, by the way, how did you feel about the conversation?  “The best I ever felt in my whole life.”

These kids came alive right in front of my eyes with their dignity stories.  They transformed. There were 100 stories I could repeat, all as powerful as Joanna’s.  Just unbelievable!

The kids shared their best story when the Bishop came for Confirmation, totally inspiring the entire congregation.

Two more gifts: Kids couldn’t wait until they were old enough to attend the Confirmation class – it developed a wonderful reputation.

And five years later the original Confirmation class was still creating dignity in others.  I know that because my secretary was mother to a child in the original class and she conveyed dignity stories that never stopped.

Stephen Rozzelle has been the been the Priest-in-Charge of Christ Church, Pompton Lakes, New Jersey, Diocese of Newark for the past two years, previously having flunked retirement.