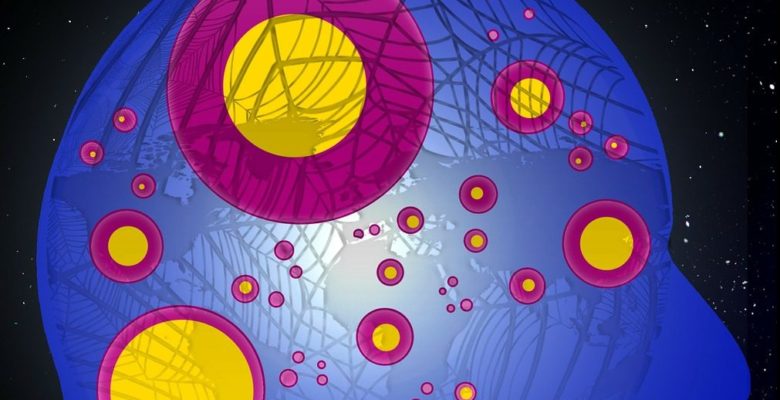 “Existential intelligence might be manifest in someone who is concerned with fundamental questions about existence, or who questions the intricacies of existence.”

Existential intelligence can be defined as the ability to be sensitive to, or have the capacity for, conceptualizing or tackling deeper or larger questions about human existence, such as the meaning of life, why are we born, why do we die, what is consciousness, or how did we get here.

Individuals who exhibit the proclivity to pose and ponder questions about life, death, and ultimate realities

Perhaps the difficulty is that Gardner wisely believes that this will open a can of worms best left out of the arena of education. Or, since a great deal of the importance and credibility of Gardner’s work rests on neurological evidence of site specific locations within the brain, it might be that its a bit risky for any author or scientist to definitely pinpoint the exact biological seat of spiritual wonder or cosmic awareness without offending any number of people, or some cultural or religious groups.

It is important to remember that part of the power of Gardner’s work depends upon careful examination of the available data and scientific evidence. So, at this point in time, it might be safe to say that existential intelligences is the “half” in 8-1/2 intelligences that comprise MI Theory.

Despite this avoidance on Gardner’s part to definitively commit to existential intelligence, there are many who have accepted the presence of this intelligence as face and have attempted to clarify what it might look like if it were part of the MI array. For those who have met children who appear to have “old souls,” it is often easy to accept the existence of existential intelligence as something very real and important. These are the children who appear to have a sixth sense, they may be psychic, or ones who pose, and sometimes even answer, life’s larger questions. Like:

These may be those children who can be described as “fully aware” of the cosmos – of its diversity, complexity and wonder. Frequently, these are the children who persist in asking those “big” questions that adults cannot answer.