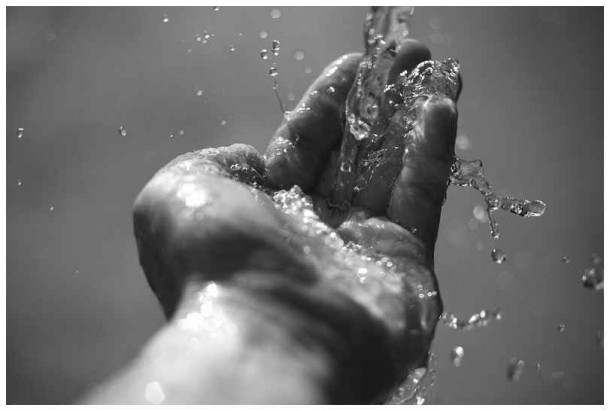 On that day the Nursery worker was out sick so Ruthie’s mom, Elizabeth, kept the Nursery.  Since nine-year-old Ruthie has just begun serving as a acolyte we wanted to be upstairs to see her as she began her walk down the aisle carrying the incense boat.  Since there were only two children in the Nursery we decided to bring 27-month-old Jacob and 23-month-old Aspen up stairs with us as we watched the procession gather in the back of the church.   Both little boys adore Ruthie and were delighted to see her. Aspen was also delighted in seeing his father carrying the incense pot and followed his every move all the way down the aisle.  Their delight was made even more complete moments later when Father Norris began to sprinkle Holy Water as he walked back down the aisle.  And especially when both boys got a good sprinkling along with an affectionate peck on each of their cheeks.

I had been standing with Jacob by the baptismal font as we watched these ceremonies and moved in rhythm to the music.  It didn’t take long for Jacob to discover the water in the font.  I merely whispered to him, “This is the baptismal font,” and allowed him to touch the water.  It was no surprise that he would want to submerge his hand into the water, but I was not prepared for what would come next.  He pulled his little hand from the water with a dripping hand full and with great precision placed it on top of his head. He repeated the action and this time lovingly placed it on my head. He continued to repeat this action of dipping his hand in the water  – not in the kind of playful two-year-old splashing manner – but with a certain deliberation. Each time he would pour the hand full of water on his head until it was thoroughly soaked.  And Elizabeth and I were thoroughly amazed.

After church I greeted Jacob’s mom as she came down from the choir loft and began telling her what had happened.  I asked if per chance she had been rehearsing him for his baptism at Easter by pouring water on his head in the bathtub – as parents will often do.  She said, “No,” she hadn’t done that yet, she had only been reading to him the little The Seed of God books that I had given her.  Needless to say this touched my heart deeply.  But even more deeply when, Father Norris, standing by, said it breaks his heart each week to see little Jacob, in Elizabeth’s arms, reaching up longingly, grasping for the Bread and he can only give him a blessing.  We were just about to begin the season of Lent, only six more weeks until Jacob was to be baptized. I told Father Norris jokingly, “I don’t know. I think maybe today Jacob baptized himself and me also.”   Certainly I felt the Spirit a stirring.

I had been asked to help Jacob and his mom prepare for his baptism and that of his infant sister.  Before meeting with them together, I wanted also to work with Jacob separately in the Atrium.  That day before we went upstairs for Church, I had given him the Good Shepherd Presentation which I had also given to him some time earlier. I had thought that next week I might try taking him to the Baptism Corner – wondering if he would be ready for it.

I think he is telling me  – he is very much ready.

Epiphany and the Baptism of our Lord

An Experiential Group Meditation on Baptism

How to Be a Great Godparent 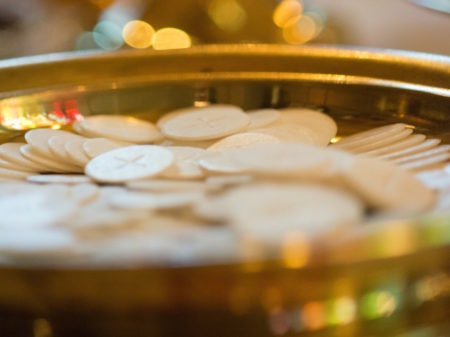 Honoring Communion without First Communion: One Church Strikes a Balance 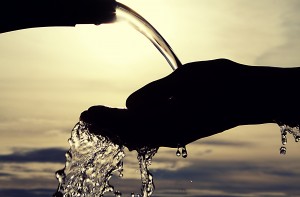 An Experiential Group Meditation on Baptism

The Roots of Baptism (And Confirmation)