Home/Christmas/A Christmas Reflection: A Gift to the Christ Child 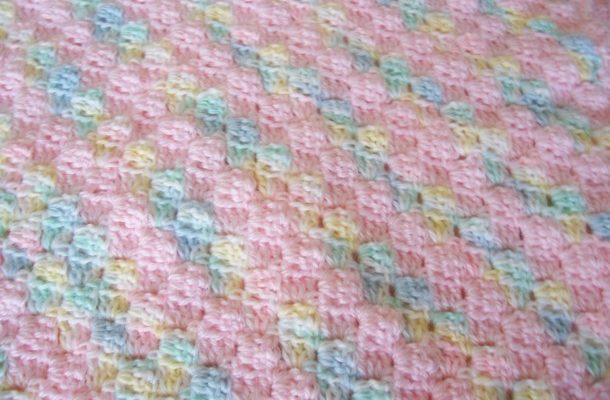 What can I give him, poor as I am,
If I were a shepherd, I would bring a lamb;
If I were a wise man, I would do my part;
Yet what I can, I give him – give my heart.

These touching words of Christina Rossetti’s poem is, without a doubt, one of my favorite Christmas carols, with its hauntingly beautiful melody for In The Bleak Midwinter. You are probably singing it now as you read this – as it’s a melody that stays with you. It has stayed with me for years.

Mary Wells arrived a little late that day, after a tiring day at Kindergarten, and found comfort in her precious blankie hugged securely against her body. She joined the group sitting at the edge, and listened intently as I shared the scripture of the Gifts of the Magi using the three dimensional figures which serve to invite the atrium child into the story. As we reflected together on the scene of the three magi bringing precious gifts to the Christ child – we wondered what it would be like to be there, and what gift would we want to bring?

Responses came forth, naming everything from the prized training wheel bike newly received at Christmas, to the favorite LEGO™ set, and even a pizza, no less. After everyone else had verbalized their gift, Mary Wells spoke softly and somewhat hesitatingly as she said “I’d give him my blankie” – at which point she pulled herself to her feet and walked over to the diorama, and placed her blankie before the model-sized Christ child.

If I had any doubts about whether I had witnessed a child “giving him her heart,” the genuine offering of this gift was made poignantly clear when I discovered, after everyone had left at the end of the full atrium session – that there was one precious blankie left behind. It was exactly as she had placed it –  at the feet of the Christ Child. Did she consciously intend to leave it? Or had she gotten so involved with her follow up work that she simply forgot it? What bedtime trauma might this cause? Sometimes the mind has a way of acting out its deepest desires in spite of practical realities.

As a grandmother of children her same age – I was well aware that a child’s blankie is far more than a bundle of softly woven threads – but most often is the remains of the very cloth in which this child herself was wrapped as an infant (her own swaddling clothes). Its threads are woven of deep memory. On the outside chance that this memory might kick in around bedtime, I circled by her house on the way home, and left a message on the phone for her mom, that the blankie would be in the mailbox. And then again maybe she would be gifted by an even deeper memory bringing her a sense of inner peace – the same memory that possibly prompted her to step forth in the first place, and genuinely “give him her heart”.

Genelda Woggon has been ministered to and by children for over 40 years in her professional work as a Christian Formation Leader, most especially through the Catechesis of the Good Shepherd for the past 20 years. Mary Wells is now twelve and is still a “giving” child. She spent her Thanksgiving holiday this year knitting a lovely hat for her Godmother who has lost her hair with recent chemo treatment.