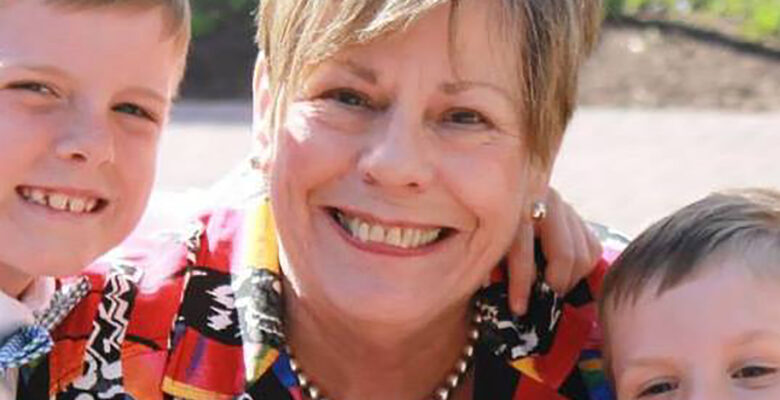 Caroline Black entered Christian formation, like many lay leaders, at the church she attended with her family. After making pointed suggestions about the quality of Sunday school to her rector, he asked if she would help. Soon she was working part-time for the church. Looking back, Black said, “I didn’t know anything about Christian education, but I knew how to teach.”

A discovery she made early on was that the emphasis on content that she had experienced in secular education was no different in the church. Real formation, she said, means going deeper than basic information or even Bible stories with the right questions to help people explore their relationship with God.

In her next job at a large church in Dallas, Black had time to work on formation issues at the national level and learn from leaders such as Verna Dozier (see p. 10) and Joseph Russell, of Ohio. Black discovered that their lives were inseparable from their stories, which prefaced most of their teaching. Russell believed that:

“Our task is to celebrate and dramatize the story, to respond to it with music, visual form, word and dance. We need to share the story for the sake of the story rather than using it to nail down a theological or moral truth.”[1]

After moving to Pittsburg, Black worked with Robyn Szoke of the Episcopal Office of Children’s Ministries and others in developing the “Children’s Charter for the Church.” Several years later in 2009, she played a role in gaining approval for the Charter for Lifelong Christian Formation by the General Convention. Looking back, Black says the collaborative work with people like Janie Stevens of the Diocese of Texas and Szoke on the two charters brought her the greatest joy in her years of ministry.

In Province III, where she worked in churches in Pennsylvania and Maryland, parish education leaders remember Black for the energy she brought to provincial gatherings around Christian formation. The CMT benefited from her energy, providing space and speakers for these events. Black still believes the provincial structure of The Episcopal Church is the best avenue for broad training and education around Christian formation.

Recently retired from her position with the Diocese of Southern Virginia, Black continues to touch the lives of many through her knowledge, wisdom, and sense of humor. Like her mentors, her life has become inseparable from her story.