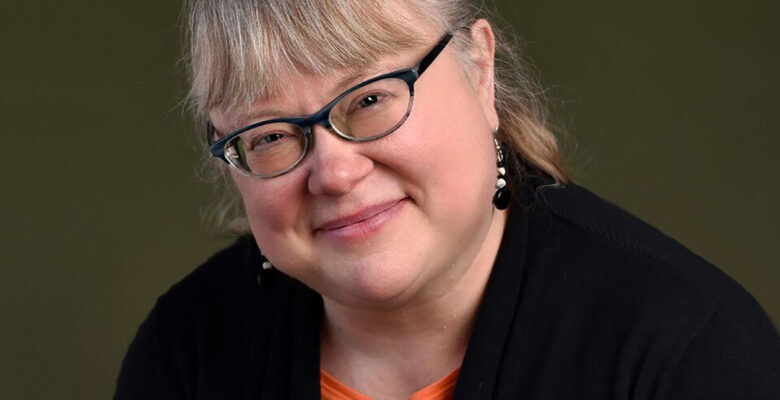 Mary Hess has been a tireless advocate for the practice and study of religious education at both the seminary and parish level. In her work she seeks to remain close to the daily experiences of faith and religious experience in popular culture, recognizing that how we know and how we believe are deeply relational processes.

Hess continues to lead the way in maintaining dialogue between scholars and practitioners of faith formation. Deeply influenced by the work of Parker Palmer and Steven Brookfield, she understands one element of her work as providing continuity for many of their ideas around teaching, knowing, amplifying marginal voices, and caring for the environment.

Hess has had a long relationship with the Center for the Ministry of Teaching (CMT), which she describes as a wellspring of important work and resources, which maintains one foot in seminary and one foot in the daily world of the church. She was an early advisor for what would become eFormation, a signature project of the CMT, which equips ministry leaders to leverage digital tools and resources for faith formation. Hess also used her experience at Luther  Seminary to work with faculty at Virginia Theological Seminary (VTS) to help them better understand how changes in technology and the digital world could improve their teaching.

It may come as no surprise, then, that among the projects that have given Hess the greatest joy was a crowd sourcing project that was groundbreaking for its time, which ran from 2006-2009. Feautor.orgwas designed to be an open-source web-based platform that allowed individuals and churches to share resources that they had created in their ministry context.

The multilingual site was particularly popular in Latin America. Altogether, faith authors submitted 3,000 pieces of content, ranging from a faith discussion guide about Battlestar Galactica, to an Amazing Race Bible Scavenger Hunt, and to Advent resources from the World Council of Churches, which are still available today on the site.

For those that know and admire Hess’ work, it comes as no surprise that this project holds a special place in her work. Indeed, it beautifully captures her commitment to creating spaces and building platforms which elevate and affirm a variety of voices, gifts, experiences, and perspectives.

Feautor.org and Hess herself highlight and honor the creative and hard work of those on the front lines of faith formation. VTS and the CMT have benefitted greatly from Hess’ gracious and inclusive approach to learning and knowing, her generosity of spirit, and her collaborative approach to accomplishing God work in the world.