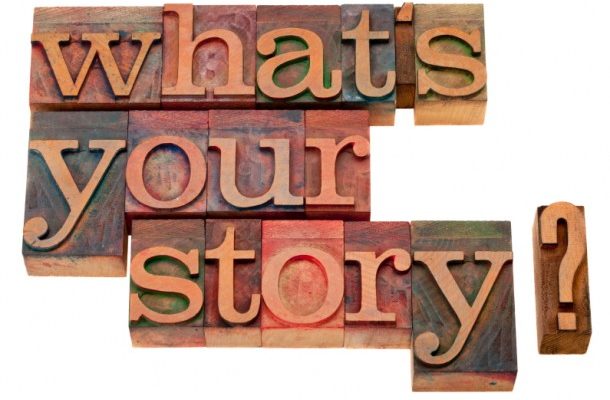 “At the end of this activity, we are always awed by what God is doing among his people.”

An hour-long exercise we call “Testimony Haiku” has been a mainstay for retreats run by Friends of the Groom Theater Company for years. It works beautifully with any group of adults or older kids, to draw people closer to each other and to God. At the end of this activity, we are always awed by what God is doing among his people.  Here’s how it works:

Warm Up
Help the group warm up by asking everyone to share their name and where they are from. Then go around again and have them share a game they played as a child. Finally, have them share a gift they received which they loved. Use this time to establish an atmosphere of respectful listening.

Explanation
Then tell them you’re going to share a spiritual story, but in a special form. Explain that a haiku is a brief, three line Japanese poem that forces the writer to distill thoughts into a simple form.  Say something like, “This exercise is going to do the same thing. Each of us will take about 20 minutes to ourselves to think of a time when we had an experience of  God. If anyone does not have that kind of story, think of a time when you had a spiritual experience that meant something to you; perhaps it was a very peaceful time out in nature, or a time when you experienced a lot of love and care from someone. That story, like any story, has a beginning, a middle and an end. Our exercise is to take each of those three parts, and sum it up in one sentence. Take some time alone to do that.”

Sharing Stories, Sharing Testimonies
Re-gather the group and tell them that now is an opportunity for anyone who wants to share their story to do so. Tell anyone to speak up when they feel ready. If you wish, you can explain that sharing our stories about God can be an act of worship, and you can frame the remaining time by beginning with a verse of a worship song. Friends of the Groom usually does this by singing the first verse of “Amazing Grace”, and the leader often follows three or four readings by singing another verse of the song. When everyone who wants to share has done so, you can finish with a final verse.

So often we miss out on hearing wonderful stories from each other, simply because we lack the avenues to share them. Sometimes when we do ask people to share their stories, their language is too vague, or they take too long to tell the story, and its power is diminished. This exercise gives people time to prepare their story in a brief, compelling format and a safe space in which to share it.

From a lady who worked in our office:

From one of our performers:

My daughter who has epilepsy had been incident free for a year when I got a call that she’d had another seizure. I found out later she’d been driving in her car alone for an hour, following friends for an outing to a lake.  They seizure had come when they had pulled over for gas, where she was 50 feet from friends in the safety of the parking lot.

From a 14 year old girl at a women’s retreat during our recent trip to China:

My family was on holiday in Thailand, taking a ride on a riverboat, and I had one hand dangling in the water.  I heard God say, “Take your hand out!” so I quickly pulled my hand out of the water.  About .15 seconds later, a crocodile snapped right where my hand had been!

Colleen Scheid is a member of “Friends of the Groom” theater company, and a freelance writer of drama, articles and fiction.