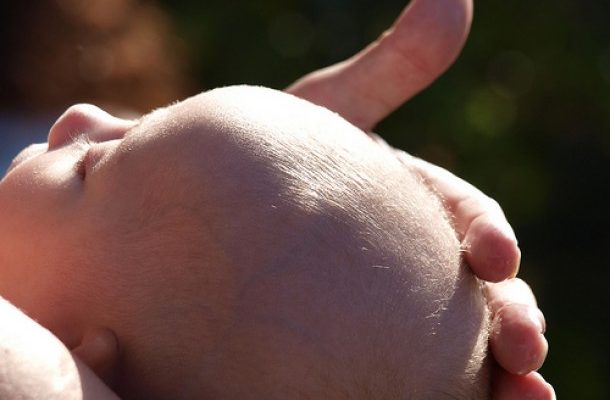 January 1st is The Feast of the Holy Name. The theme of the lectionary readings focus on God’s identity revealed as “merciful and gracious” (Exodus 34:6). Also known as The Feast of the Circumcision of Christ, it falls eight days after Christmas, to commemorate Mary and Joseph bringing the infant Jesus as recounted in the Gospel read on that day, “at the end of eight days, when he was circumcised, he was called Jesus, the name given by the angel before he was conceived in the womb.” Under the Law of Moses, all male infants were to be circumcised on the eighth day after birth (Leviticus 12:3). It was also customary at this time to name the child.

The naming of objects and persons is an important ritual found in scripture. In the beginning (aka Genesis), God called out as God created. Adam and Eve were given the responsibility of naming all that was in creation. The act of naming something gives ownership and a relationship – whether it be a person, place, or object. Names carry importance and serve as one’s identity.

Luke, and the other Gospel writers, indicate that Joseph and Mary were strict in observing the traditions of their religion. On the fortieth day after Jesus’ birth, they took him to the temple to present him to God and to offer a sacrifice that acknowledged the Lord’s claim upon a firstborn son – even though he remained bound to his earthly family. Later we are told that the Holy Family made an annual pilgrimage for the Passover celebration (Luke 2:41). Circumcision on the eighth day of birth, however, would not be an indication of devotion. All Jewish people did it for their sons, following the tradition set forth by Abraham. The boy was forever marked as claimed by God.

In the Gospel appointed for January 1st (Luke 2:15-21), Mary’s son is given the name “Jesus,” which in Hebrew means “The Lord saves.” The Greek form of the Hebrew name Joshua or Yehoshuah meaning “Yahweh is salvation” or “Yahweh will save.” The naming of her child was to be part of the great unfolding of God’s plan for the salvation of the world. And so this simple act of obedience and following the ancestral tradition was used for the glory of God.

At the name of Jesus every knee should bend, in heaven and on earth and under the earth, and every tongue should confess that Jesus Christ is Lord, to the glory of God the Father. (Philippians 2:10-11).

Before the birth of most children, parents spend time researching possible names for the new baby. Often, family names are chosen to commemorate a loved one. Or the meaning of the name has special significance to them.

At services of Holy Baptism today, the naming of the person being baptized is an important element in the rite, as in scripture: “You shall be called by a new name that the mouth of the Lord will give (Isaiah 62:2). In some traditions a child was literally named at baptism and given the name of a Christian saint. Whether or not the name is given at baptism, one’s given name takes on new significance as one is adopted into the family of Christ.