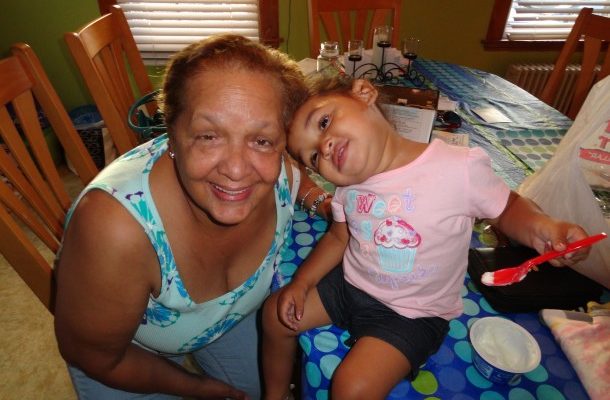 New Trends in Parents and Grandparents

According to a recently released Pew Research study (At Grandmother’s House We Stay), one-in-ten children are now living with a grandparent.

In most cases (71%), grandchildren living with a grandparent are actually living in the grandparent’s household. This share rises to 94% among those children who are also being cared for primarily by a grandparent.

We see this in the supermarket, at the bus stop, and yes – our churches. This can impact our worship and our education programs, as well as how we support those who are parenting their children’s children, sometimes as the child’s sole caregiver, and sometimes as a partner with the child’s parent. In the parenting class you may offer, are they also welcoming and inclusive of grandparents?

Family life is changing in the United States, especially among low-income households. One hundred years ago it was typical for three generations to live together under one roof. The dynamics were different however, as many had adults (usually mom or grandma) at home during the day, providing care as well as the passing on of tradition from one generation to the next. Today, both parents and grandparents are probably working outside of the home in addition to raising children alongside “boomer-rangs” – those adults who have had to come back home to live for financial reasons.

A recent Pew Research Center analysis identifies recent increases in the share of young adults living in their parents’ homes, due in part to declines in employment, increases in college enrollment and postponement of marriage. Some of these young adults are avoiding moving away from home altogether, and some are “boomerang kids” who have returned to their childhood homes during the economic hard times of recent years. Pew Research has also documented general increases in multi-generational households anddeclines in fertility that accelerated after the onset of the recession. Other researchers have pointed to increases in cohabitation that have occurred in recent years as well.

How do these changes in the demographics of our society effect our children? our adults? How might our churches provide assistance, physically and spiritually?