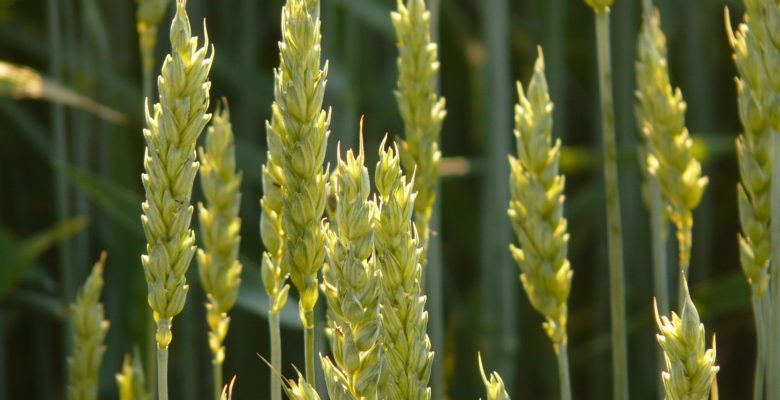 “We have only to glance at the chain of prayers which runs through the Lenten liturgy from Ash Wednesday to Easter to see the meaning of Lent. It is a chastisement of the body in order that the soul may grow.”

The word Lent comes from a word meaning springtime. In agricultural societies, such as those of the Eastern Mediterranean and Europe (until quite recently), early spring was the time when food was in the shortest supply.

Most domestic animals, except for breeding stock, were slaughtered in the fall because not enough feed could be stored for all animals to survive the winter. By early spring, although fish was still available, supplies of frozen or salted meat began to run out. Eggs and milk were also scarce, and the warming weather threatened to spoil the remainder.

During this period of scarcity, the winter grain crops grew and animals gave birth and raised their young. The end of this period was often celebrated with a feast offering the first fruits of the spring harvest to God. The Jewish Passover incorporates elements of this feast: a shepherd’s sacrifice and feast of young lambs and a farmer’s feast of unleavened bread made from the spring barley harvest. Because of the connection between the occurrence of the Passover and the resurrection, Easter has always been set in this context of springtime.

Why Fasting in Lent?

In his book, Cleansing the Temple, Theodore Wessling reminds us that,

“As a period of purification, Lent is not merely a period of bodily fasting. It is a period of general re-adjustment, of thorough renovation from the outer spheres of life down to the roots of its innermost fibers. We have only to glance at the chain of prayers which runs through the Lenten liturgy from Ash Wednesday to Easter to see the meaning of Lent. It is a chastisement of the body in order that the soul may grow. It is purification and liberation. It is a cure, and the fasts are meant to be medicinal. It is a sacred observance, nay, it is direct sanctification. It is the only route to freedom and fulfillment, for it loosens the grip of evil and leads us, worn and weary, to full and wholesome restoration.”

Living the Good News is a lectionary based curriculum from Morehouse Education Resources.