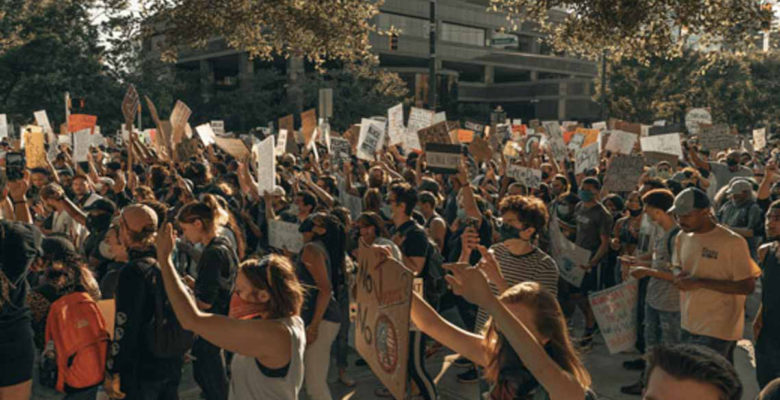 Editors Note: We stand in a unique moment: there is renewed energy around racial justice and perhaps more than at any other point in history, a large number of white Americans are protesting with people of color.

On a recent episode of the podcast Unlocking Us, Brené Brown and Austin Channing Brown discussed our human desire to have a guidebook or checklist for this work. We can become so focused on being right in our terminology and action, that we fail to get it right. And what is it that we are trying to get right? As Austin Channing Brown says, “being better humans to other humans.”

This reflection from The Rev. Drew VanDyke Colby is honest and vulnerable. It is one person, on one night trying to get it right – to be the church showing up and standing with the oppressed. And it witnesses to God’s work in the midst of uncertainty.

Drew reflected on his experience briefly during the protest via FaceBook Live. You can see that video here.

Showing Up As Church in the Midst of Protest: A Reflection

Late Saturday night May 30th, I got texts from a couple church members making me aware of protests that were getting serious in our town. By Sunday morning it was clear that the night ended with some violence, vandalism, and looting. By that afternoon I was getting texts from Black colleagues asking me and others to show up for another protest. I didn’t want to go, but I felt compelled to go, just for a little bit.

I arrived to the sound of a pastor on a PA. “Everyone take a knee, please. Take a knee and listen.” He said, “to all of you here who want a peaceful protest tonight, who want there to be meaningful dialogue here between protestors and police, if that is what you want to support, I need you all night and I need you to get us some food.”

I was there in my mask, my baseball cap, and my stole, along with a couple other clergy. I came to pray, but it was clear, this was a protest. And I didn’t know what to do.

“We need people to stay late and stay in the middle of the protest,” said the pastor on the PA. “We need people to walk the perimeter, and keep people out of the street. We need you to disseminate, participate, and de-escalate.”

I wanted to work for peace, but mostly I just felt awkward and out of place. I asked myself what am I supposed to be doing here? Turns out that was a prayer, and then the prayer was answered. I got an idea.

I remembered that on the first Sunday of Coronatide, I jokingly placed a giant bottle of hand sanitizer on a little table at the back of the sanctuary, where other churches have a baptismal font or holy water. I drove to church and grabbed that bottle, then I drove to the grocery store and got crackers, cookies, and chips. I stapled a church nametag to my stole, and got back to the protest.

The crowd was larger now, and louder. There was shouting along the street, and into the mic. Protesters locked eyes with the few police officers who had come that night, assigned to lamentation duty, to receive the ire of a people on fire. It was volatile. It felt dangerous.

“Hand sanitizer? Crackers? Cookies?” I started my rounds. “You need something to eat? Wanna get washed up?” I think the most disarming thing about me may have been how foolish I looked. Picture this dopey white guy tripping over his stole offering chips and free squirts to people trying to change the world.

Nonetheless, person after person, whether protesting or policing, when they saw this bottle, they paused and presented their palms and said, “Yes, please.”

Armed with this bottle of hand sanitizer, I could go anywhere. I walked the perimeter, then the interior. I offered it to people of every age and color. Even in the very front of the protest, and person after person put down their sign and said, “yes, please, may I have some?”

Deep down, I’m a softie, so I started to tear up. Offering crackers and hand sanitizer?  Nourishment and cleansing in the name of God? It was the closest thing to baptism and communion that I’ve experienced as a pastor in months. I had missed it so much.

I should not be shocked by this but I was, repeatedly when I would intercept a person that seemed threatening, as soon as I offered these elements, they would stop and say, “Yes, please. Thank you,” and my perception of them instantly changed. Whatever I had perceived as a threat was converted with the sound of a squirt. And then I noticed it, I was doing this as an attempt to de-escalate them, but in this little exchange, I was the one being de-escalated. Those who I had identified as a threat, when they showed me their palms, I saw them as people, even as Christ.

In Romans 12 Paul calls that kind of moment the “renewing of your mind.” I believe what I was shown in those moments at that protest was a glimpse of what the Holy Spirit is trying to do right now. We are being invited by the Spirit of protest and pain to open ourselves to the renewing of our mind, to conversion. I pray it continues to happen to me.

Rev. Drew VanDyke Colby is a United Methodist pastor serving in Manassas, VA. Raised in Richmond, VA, Drew is keenly interested in the intersection of racism, sin, and the Gospel. 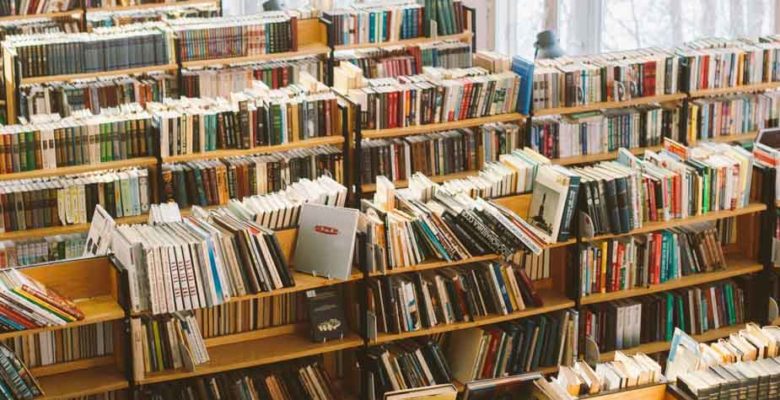 Looking for the “best” curriculum for your children's ministry? There are many options from a …

END_OF_DOCUMENT_TOKEN_TO_BE_REPLACED 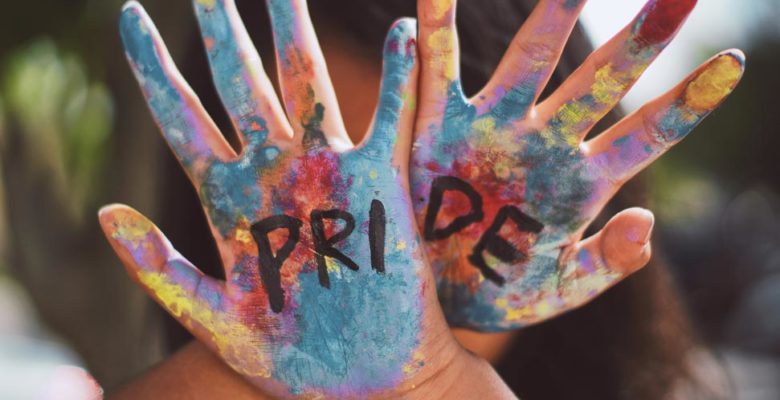 The Church of St. Matthew and St. Timothy’s (SMST) is an outreach- and community-focused …

END_OF_DOCUMENT_TOKEN_TO_BE_REPLACED 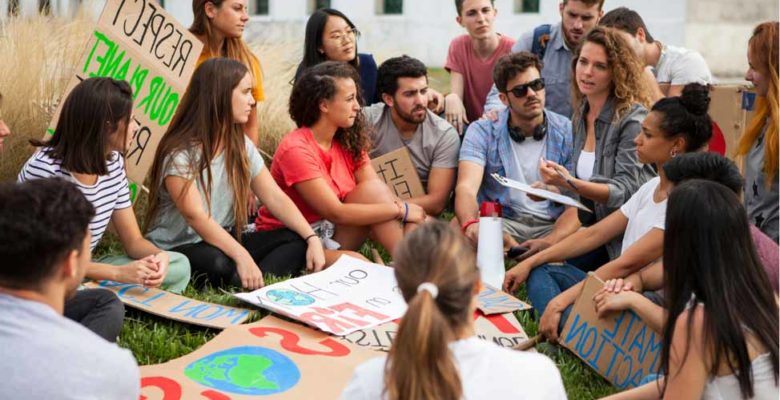 Join us on Thursday, April 22nd at 3:00 Eastern Time for this webinar! Can’t make it on April …